CHRISTMAS PAST AND PRESENT...

Cathy Cassidy, her mum Nell and her daughter Cait look back on Christmas times gone by in this CC-family flavoured blast from the past… 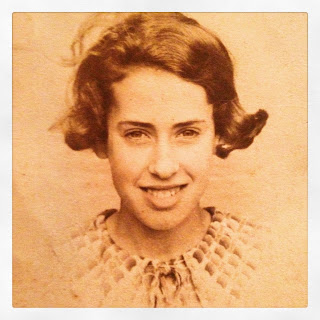 Nell says:
The first Christmas's I remember were in the 1930s. Money was tight and you would be lucky to get an orange and a threepenny bit in your stocking. I remember just before the war I was living with my parents in a flat in Coventry above a shop that sold clothes. My mum sent me down on Christmas Eve with the rent money, and the shopkeeper opened a drawer and let me choose a new pair of woollen mitts - I've never forgotten that. During the war, food was on ration and air raids were a worry, but we still celebrated Christmas - perhaps it meant even more to us then. Later on, the fun was in making Christmas special for my children, although getting the Christmas dinner organised was always very stressful! I don't think the magic ever goes… 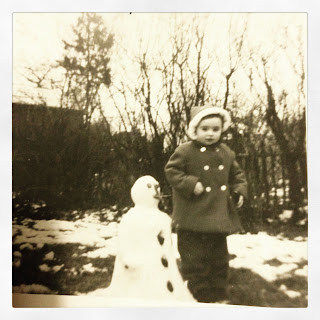 Cathy says:
One of my first memories of Christmas is being driven home from a Christmas Eve visit to my favourite auntie and uncle, aged three or four. I was looking out of the car window, very excited, and saw Father Christmas walking along the road with his sack. I was beside myself. I spotted him again, further along… and began to panic that perhaps he would get to our house before we did! When we got home I practically raced into bed! It took years for me to catch on that I'd seen two separate partygoers in fancy dress. (Or… maybe… who knows?) We always had a real tree and the lights would never work to start with, but Dad always fixed them. Sometimes we went to my nanna's house - she had real, tiny candles on her tree which I loved! My little brother and I would set out a pillow case at the end of the bed, and it always had an orange and chocolate coins in along with the bigger presents. By the time I was a teenager, a Jackie annual was the thing I loved most, but I remember getting brightly patterned socks with toes in one year and loved those, and  there was always a selection box of chocolate bars. We usually had chicken for Christmas dinner but by the time I was fourteen I was veggie, so it was just sprouts and spuds for me! I have my own family now, and we've made our own traditions… hanging stockings along the mantlepiece above the wood burner, for example, and yes, there is always an orange and some chocolate coins! My best Christmas prezzie ever? Well, my daughter was born just before Christmas and we were allowed out of hospital on Christmas Day in the middle of a blizzard… that was definitely my best Christmas ever! 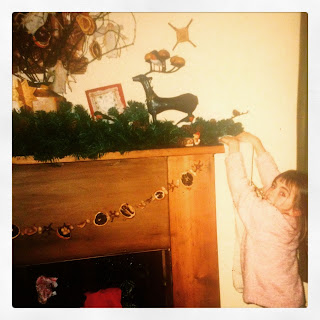 Cait says:
My earliest Christmas memory is sitting on Dad's knee and listening to the Pogues song Fairytale of New York while my brother danced around the room and Mum looked on. We'd just hung our stockings up and left a carrot for the reindeer and a mince pie and a whisky for Santa! Mum used to make lots of Christmas crafts and sell them at craft fairs before she was an author, so another early memory is the smell of orange slices drying in the oven and strings and strings of papier mache tree fairies drying out above the wood burner! We lived in Scotland when I was growing up so in my memory it was always a white Christmas, and I remember seeing a deer at the side of the lane one year driving home from midnight mass, and Dad told me it was Rudolph! My best prezzie? Probably the year I was fourteen and got a second hand drum kit!

Cathy says:
What are YOUR best memories of childhood Christmasses? COMMENT BELOW to have your say!
at December 24, 2015