BOBBY: HOW I GOT TO BE COCO!

Bobby, the talented winner of our 'Could You Be Coco' comp tells us all about how she landed the CCTV role… 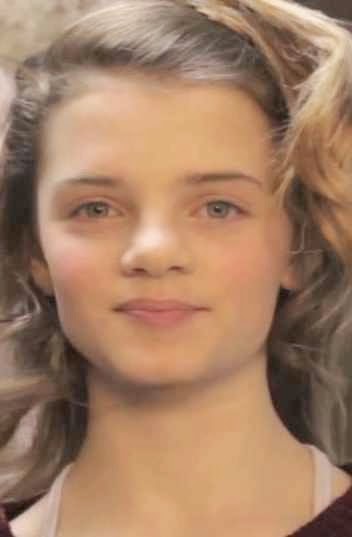 Bobby says:
It's been almost two years now since I landed the role of Coco for CCTV - but it doesn't seem that long ago at all! It came about by pure chance, really. My sisters and mum had been to one of Cathy's talks where she mentioned the comp to find someone to play Coco. I wanted to try out as I'd read and loved Cathy's books, but never expected I'd get anywhere. I sent in my video audition and couldn't believe it when I got a call saying I was a finalist. I had to go to London for a final audition with other hopefuls, and I met Cathy and some of the Puffin team. Imagine my shock and excitement when I got a call to say I had the part!

When you're playing a character you have to stop thinking like you and start thinking like them; consider what your character would do in any situation… how would they react? Coco is such a bubbly, excitable character with very strong opinions. It was fun getting into her head and making sense of the world from her perspective! Talking with a camera in your face and people standing around watching you can be really off-putting… it is very different from performing in a theatre! It was much harder than I'd expected and I'd never done anything like it before. It suddenly became a lot harder for me to let the character of Coco shine out… but after a few practice runs I managed to get into it and I let Coco take over. In my mind, she has so many thoughts and things to say that race around her head; being the youngest sister her opinion isn't always taken seriously so she does enjoy a good rant now and then! Acting was relatively new to me, but I was determined to give this a go and put myself out of my comfort zone. If you never try anything new, life would be pretty dull, right? 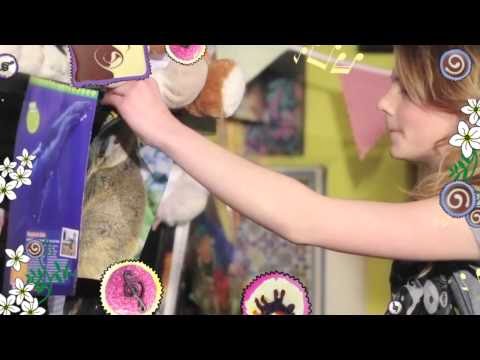 Becoming Coco was an amazing experience for me and a great learning curve as a young actress. I still often find myself thinking 'What would Coco do?' Why don't you guys try it too? Think of your favourite CC character and put yourself in their shoes for a day… you might really enjoy it! Whatever happens, take every opportunity that comes your way… you never know where it could lead you!

Keep on being fabulous… see you later!

Check out some of the fab CCTV episodes here… http://www.cathycassidy.com/cathycassidytv

Cathy says:
Brilliant! It's awesome to hear about Bobby's experiences of playing Coco on CCTV! Which CC character would YOU most like to play? COMMENT BELOW to have your say!