FRIDA KAHLO: ARTIST AGAINST THE ODDS

Frida Kahlo is one of my favourite artists ever. Find out more about the Mexican girl who overcame great hardship to become an iconic artist… 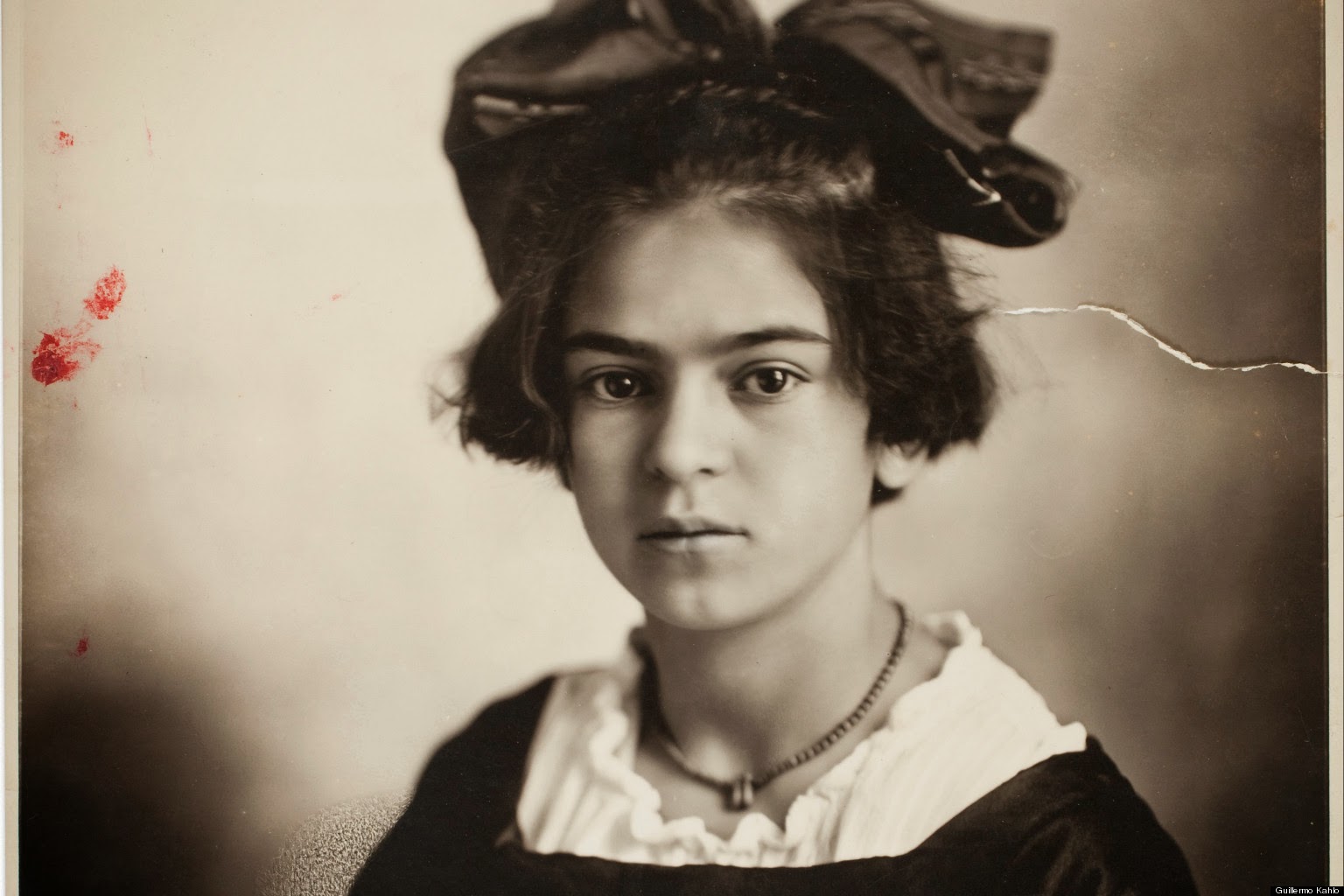 Cathy says:
Frida Kahlo was born in 1907 on the outskirts of Mexico City; her father was German, her mother Mexican. Frida contracted polio at the age of six which left one leg thinner than the other, but in spite of this she was a spirited and talented teen with big dreams and ambitions to study medicine.

In 1925, aged 18, she was in an accident when a bus collided with a trolley car; this resulted in a broken spinal column, broken collar bone, ribs and pelvis, multiple fractures to one leg and a dislocated shoulder. During her long recovery, and in much pain, Frida began to paint self portraits using a special easel she could use while bed-bound. She once said: 'I paint myself because I am alone so often and becauseI am the subjectI know best.' 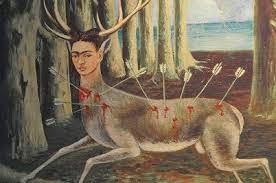 Forced by her terrible injuries to abandon a career in medicine, Frida now planned to be an artist. She asked Mexican muralist Diego Rivera for advice on her abilities, and the two soon fell in love and married, though it was to be a stormy relationship. Frida's reputation as an artist grew; she painted many self-portraits and used symbolism and traditional Mexican imagery in her work. Her health had improved a little, but she was to be in pain for much of her life and often painted as a way to explore her feelings and express emotions. Some of her work is difficult to look at in its honesty. 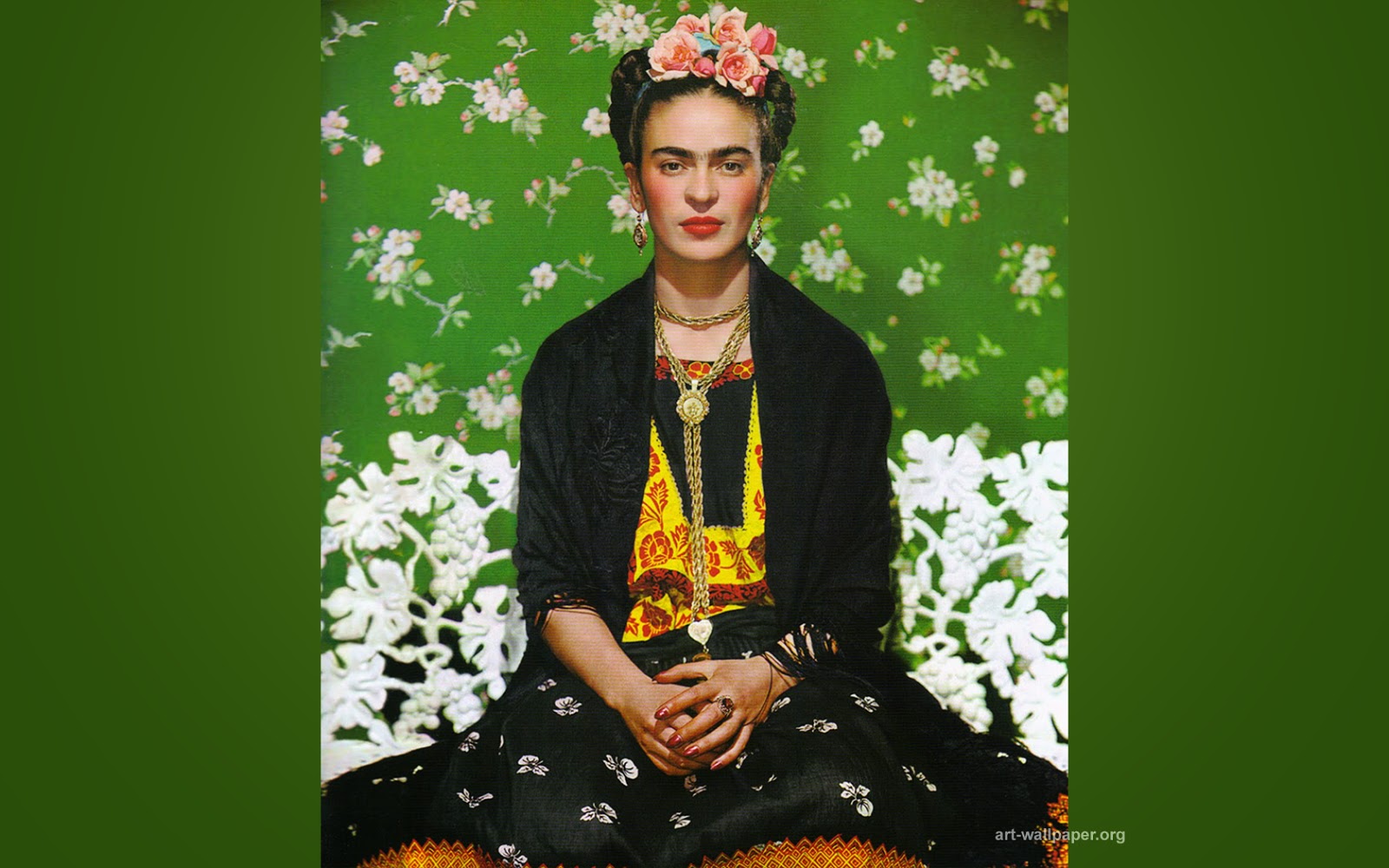 Frida was a strong character. She dressed in traditional Mexican dress, held strong political beliefs and lived a life that was vivid, risky and dramatic. She was a determined and modern woman who lived life on her own terms. She also had more than her fair share of heartbreak and physical pain to endure, but used her art to deal with these. Towards the end of her life, Frida's health problems became extreme and she was often in hospital or confined to bed. She continued to paint, once again using a special easel which allowed her to paint while lying down. In 1953 a large exhibition to celebrate her work was held in Mexico, and Frida had to be carried to the opening on a stretcher. Frida Kahlo died in 1954, aged 47, after a year of serious illness. Her work is as powerful today as it ever was, and her courage, determination, vitality and sheer talent have been an inspiration for many.

Cathy says:
Do YOU have a favourite artist? Or simply an inspirational figure you admire? COMMENT BELOW to tell us more!