When reader Penny began to get spiteful messages on Facebook, she began to doubt her best friend… Penny says:
I had been friends with Jayde, Alex and Dina for ages. Jayde was my best friend, and Alex and Dina were close too, and then in Year Seven a girl called Lauren joined our group. She was nice, really cool and funny. For a while it seemed like she was trying to be my best friend, gossiping a bit about Jayde, but I didn't like that and Lauren got the message, and we all settled into what I thought was a good friendship.

Lauren had a Facebook page and she encouraged us to get one too, even though we weren't officially old enough; everyone was doing it, and it seemed like a laugh. We could chat and message really easily. I'd got a smartphone the summer before, so it was fun taking selfies and putting them up on my page; the others did the same - it was fun. Then one night I got a message from Lauren saying the others were fed up with me - they were saying that I thought I was better than them. Lauren thought I ought to know what they'd been saying behind my back. I was upset - I didn't know why they'd turn on me like that, what I'd done to deserve it. Lauren said she thought Jayde was jealous that I was friendly with her. I was so upset I ended up having a late-night Facebook row with Jayde, Alex and Dina. It was horrible… other friends saw and joined in too, and it all got out of hand. By the next day, none of us were speaking. Lauren told me to let things cool down so we could all be friends again, but the fall-out dragged on and on. It looked like we'd never patch things up. Lauren acted as a go-between but in the end she said they had totally turned against me and that I'd be better off without them. 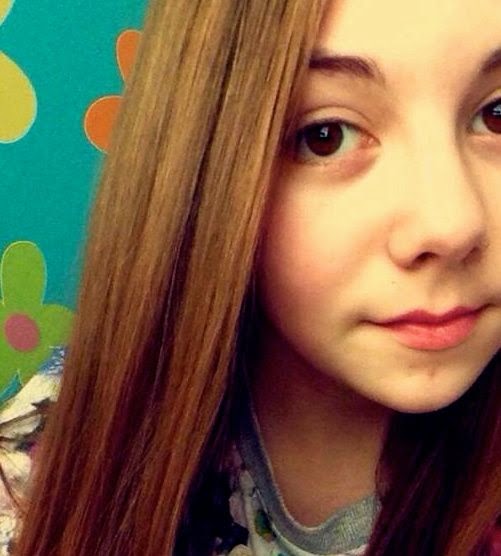 One day, Jayde turned up on my doorstep and demanded to know why I'd let Lauren come between us. I said she was the only one who hadn't said horrible things about me, but Jayde said actually Lauren had been spreading nasty rumours about me by Facebook message. She'd told Jayde and the others that I thought they were vain and full of themselves - exactly what she had said they were saying about me. We realised Lauren was trying to break us all up, sending messages that stirred up trouble and then acting all innocent. I cut things off with Lauren after that, and things went back to normal with Jayde, Alex and Dina, and we are probably stronger now because although Lauren tried to  turn us against each other she didn't succeed.

We were lucky. Lauren joined another group and a little while later they broke up and Lauren went off with one of them, then dumped her again a few months on. If I see her now, I don't speak to her; she scares me. She looks so innocent, but she's not. She enjoys breaking friendships to pieces.

All names have been changed to protect those concerned. Pictures posed by model Lucy; thank you!

Cathy says:
It sounds like Penny had a very lucky escape. Have YOU ever had a friend who was an enemy in disguise? COMMENT BELOW and have your say (don't mention any names… let's keep this friendly!)