RACHEL: I WAS A TEENAGE TEARAWAY...

Another in our series of growing up in a different decade… we talk to Rachel, who was a teenager in the 2000s… 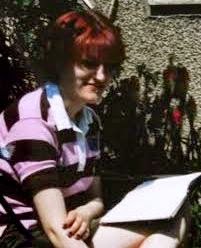 Rachel says:
There were many changes in my life as I was growing up. First of all, my parents uprooted the family from a rough estate in Greater Glasgow to move to the Northern Highlands. I had loved that so-called rough estate - it gave me a sense of community back when I couldn't even spell 'sense of community.' We moved north so my parents could give us a better life, but I think the only difference was the soft sea air and the beautiful coastal views.

My problems began the day my parents informed me they were splitting up; I developed Sunday night insomnia and an irrational hatred of society. And then Dad became ill and eventually died. I adored my father more than any daughter on the face of the earth and his death ripped a huge hole in my being. 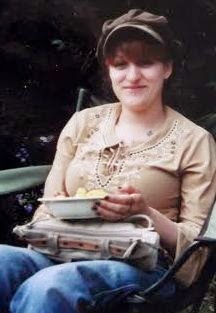 People have said that this changed me and sent me off the rails, but I guess I'll never know the cause… it's hard to look back and guess whether things might have been different. For whatever reason, I began to drink in the park at weekends - lots of my friends did so it seemed normal to me at the time. What I didn't want to admit is that this put me in many dangerous situations over the next few years. Often, the police would question me or give me a lift back home; I became well known to them, a radical little teenage tearaway.

Things changed again when I was sixteen. I left home in a fit of rage; I wasn't getting on with my mum and school wasn't much better, so I packed my bags and moved across town. At the time I thought I was a strong, independent young woman with a new job and a bright future, but the reality was I was a vulnerable, grief stricken girl just waiting for someone to take advantage. That someone was an older man; my brother was not happy, but I wouldn't listen. A whole lot of heartache followed. If you ever find an older man seeking your affections, know that his intentions are bad; save yourself the misery and regret I went through and walk away. Looking back, this man stole my youth; I did not walk away.

Cathy says:
Such a sad story; thanks to Rachel for being so brave in speaking out. Rachel is a successful chef now and is leaving the sadness of the past behind her. COMMENT BELOW to have your say.
at March 05, 2015