Readers with cool and unusual names tell us what they like/ dislike about having a name that is a little different! 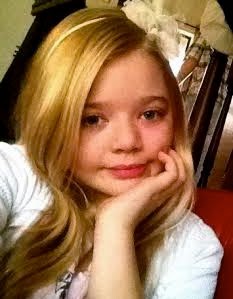 Zantay says:
I think my name is pretty unique… well, it is in my school and my town, anyway! Mum made it up from two names put together, and once she said it aloud she really liked it. I was named before I was born, and it's a good job I was a girl - not sure a boy would have suited the name quite so much! People often compliment my name and it helps me to stand out from the crowd, which I like! I get called Zany, Zants or Zaz, which is fine. Some of my friends have the same names as each other so need to use their surnames to tell which one someone is talking about… at least that's not an issue with me! The downsides are that people often pronounce the name wrong, saying 'Zante' or 'Zanta' and I can never buy personalised things from the shops… I don't mind that now but I did when I was little! Also, anything done in alphabetical order means that I am last - although sometimes that can be a good thing, too! 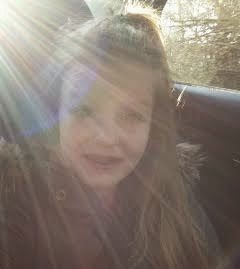 Thianna says:
My name is quite unusual - some might say 'odd'! My mum thought she saw it in a newspaper, but it turned out that she completely made it up… haha! It is pronounced Thee-Anna, but lots of the teachers at my school pronounce it wrong - they say Thee-Arna or Tee-Arna. If I tell them they're wrong, do they take any notice? No! I am quite happy with my name because it's different, and I don't do normal. It's good to have a name nobody else has! To be honest I like having an unusual name, but it's not something I think about too much - it's just my name! 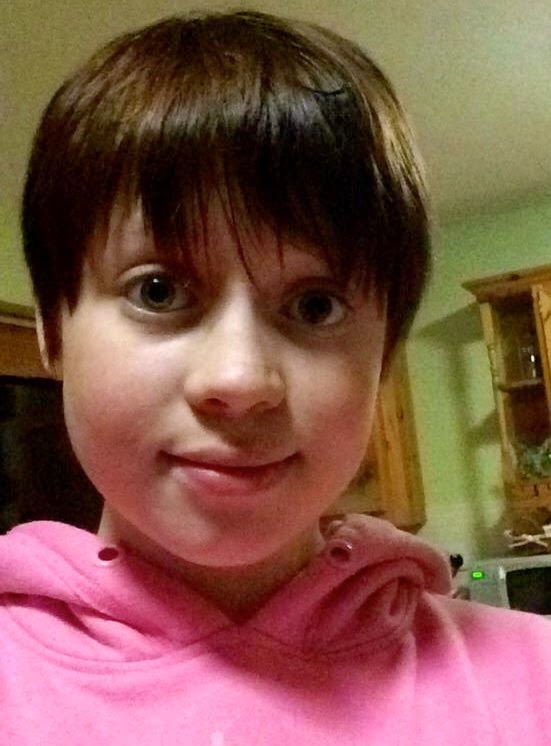 Cliodhna says:
My name is pronounced 'Cleen-na'. The bad thing about having an unusual name is that most people have a bit of trouble pronouncing and spelling it! Quite often they will have to ask my name a good few times before they can actually pronounce it, and as for spelling it… let's not even go there! I have seen some very strange variations! The good thing about having an unusual name is that you feel unique - nobody in my class has the same name as me, and I love that! My name means 'shapely' in Irish. In Irish legend, it was the name of a beautiful goddess. It is both an English and and Irish Gaelic name with a Celtic origin. 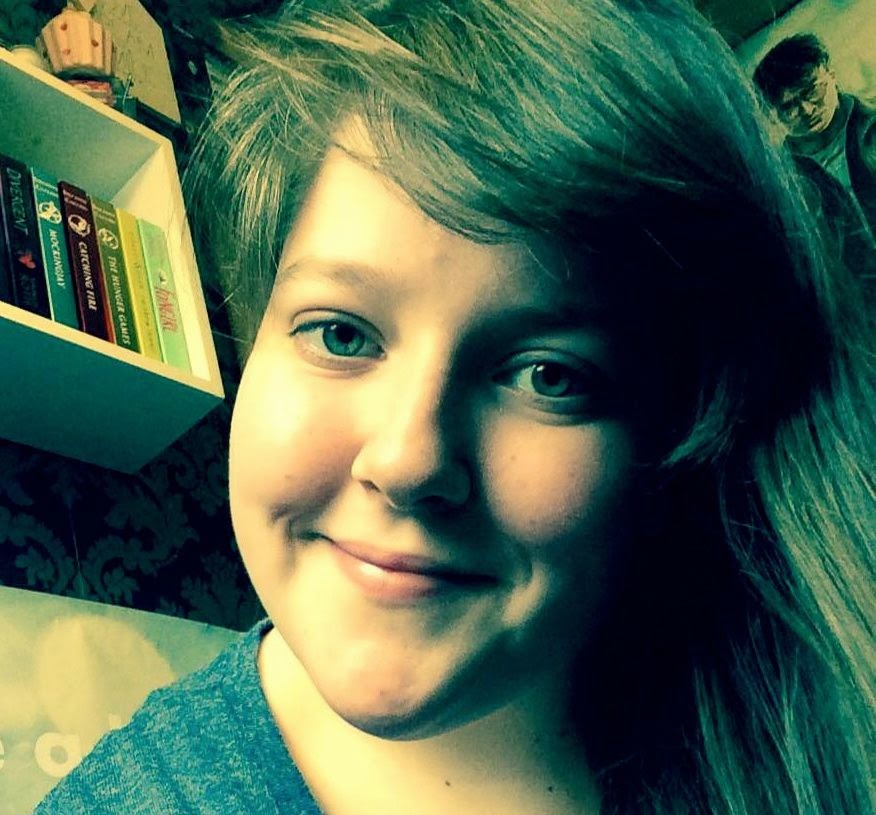 Semra says:
My name is Turkish in origin and it translates to 'dark brunette' which is ironic because I have light brown hair! My mother always told me she named me after her mum's best friend, who returned to Turkey a few years ago. Mum's name is Tamara Semra, so my name is her middle name too! All my family love my name - they think it's unique and beautiful. I however do not share their views. I wouldn't go so far as to say I hate my name, but there are downsides! People are always pronouncing my name wrong or spelling it wrong, and that gets a little annoying. The strangest spelling I've ever had was 'Semiera' which is quite funny, thinking back! One thing I will say is that whoever I meet always seems to remember me if I happen to bump into them again, and I know that is because of my name. I do get compliments and people always ask about the name, too, and I love to answer those questions!

Cathy says:
Great names… and I love reading about the meanings and origins, too! Have YOU got a cool name? Or are you happiest blending into the background? COMMENT BELOW to have your say!
at March 31, 2015