THAT'S MY NAME… DON'T WEAR IT OUT!

Readers share the ups and downs of having a cool, unusual name… 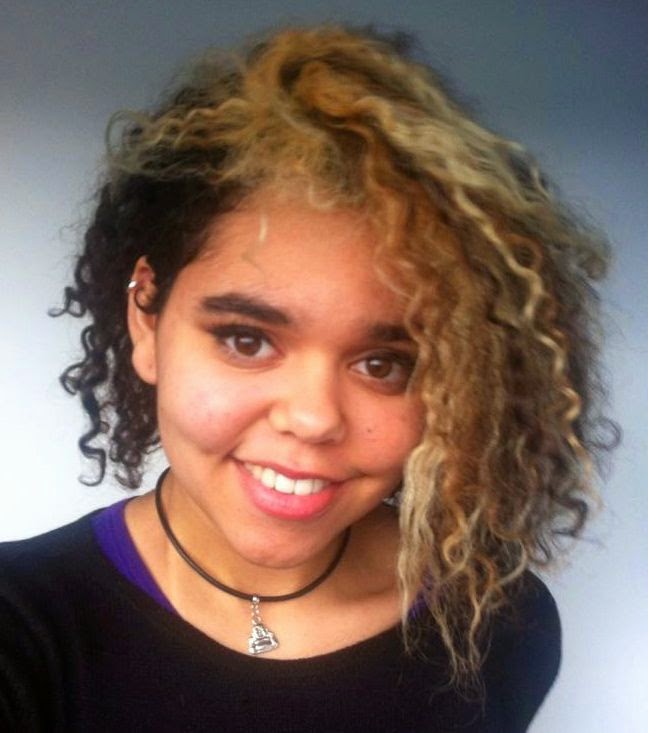 Maia says:
My name comes from the Greek, 'Maya' which means love - or, if you believe the internet, it means 'great mother' also. I used to be known as Maia-Bee because there was an old TV programme about a bee called Maia… I have a cat called Bee, too! The downsides of my name is that it can easily be mistaken for Maya, Mya or Mia. I asked my mum why she chose this name, and here's what she said: 'I chose the name Maia because you are half Welsh, and the Welsh version of the name is Mair. You are also half Zanzibari, and the name there would be Maiya. One of my heroes is the great black woman writer Maya Angelou, too… all of those factors were a part of choosing that name!'

Keina says:
I do like having an unusual name - sometimes! I remember the first time I was given Christmas cards by my school friends, not one of the cards had my name spelt right… which made me sad, as if none of the cards were really for me! It takes a long time for someone to pronounce my name correctly, so I sometimes get confused when people are trying to call me. I'd love to have something personalised with my name, like a door sign or a book mark, but I've never found anything. My name is pronounced Ky-in-a, so my granny used to say to herself 'key-in-a-door' to make sure she got it right! I've been called Ciara, Cliona, Chloe and all kinds of other names; I am an altar server at mass and even after years of doing it the priests still get my name wrong! Keina is a Welsh name which means beautiful… the Irish version is Ciana. I've never met anyone else with the same name, so it is definitely unique! 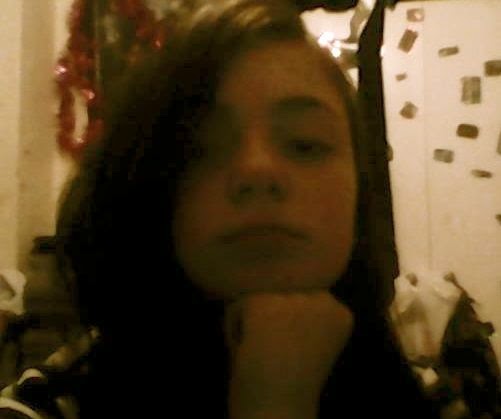 Kiramae says:
Kiramae is an unusual name… the 'Kira' part was taken from a character in Star Trek and the 'Mae' was after my nan! It can get annoying at times, when people call me Kyra, or when my DT teacher calls me Cara Mae… but most of the time I love having a unique name. People don't often get me mixed up with anyone else, anyway! I also seem to get given really cool nicknames, like Kiwi, Skittles and Moo Moo, which is cool! I have met a couple of Kiras before, but my name is different and it's special because of what I was named after! 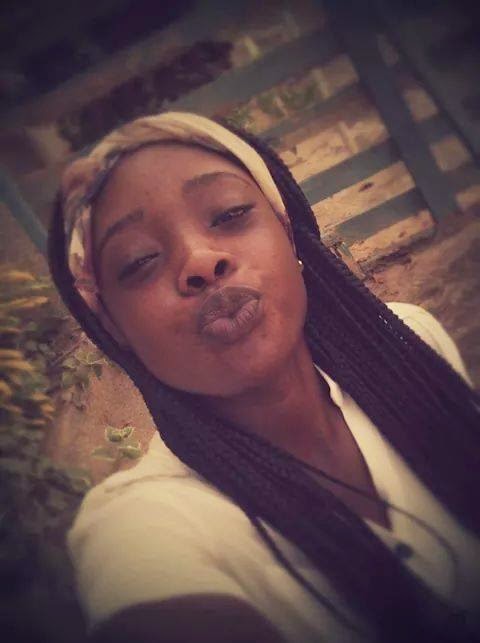 Omazie says:
Having a name like Omazie requires a lot of patience at times! I got into the habit of answering 'present' even before a teacher could read out my name at registration, so that he/she would not have to say it out loud. Sometimes it is embarrassing but also cool at the same time to know that you could search the whole world and not find a name like mine. The name Omazie comes from Nigeria and it is pronounced differently from the spelling which can be a problem! The name means 'precious'. Although I used to get laughed at because the name was so unusual, I guess it really IS precious, because nobody else has it!


Cathy says:
I LOVE these very cool names… I can't decide which one is my favourite! If you choose a new name for yourself, what would YOU choose? COMMENT BELOW to have your say!
at March 11, 2015