Another in our fab series about growing up in a different decade… we talk to Narinder, who was a teen in the 1970s! 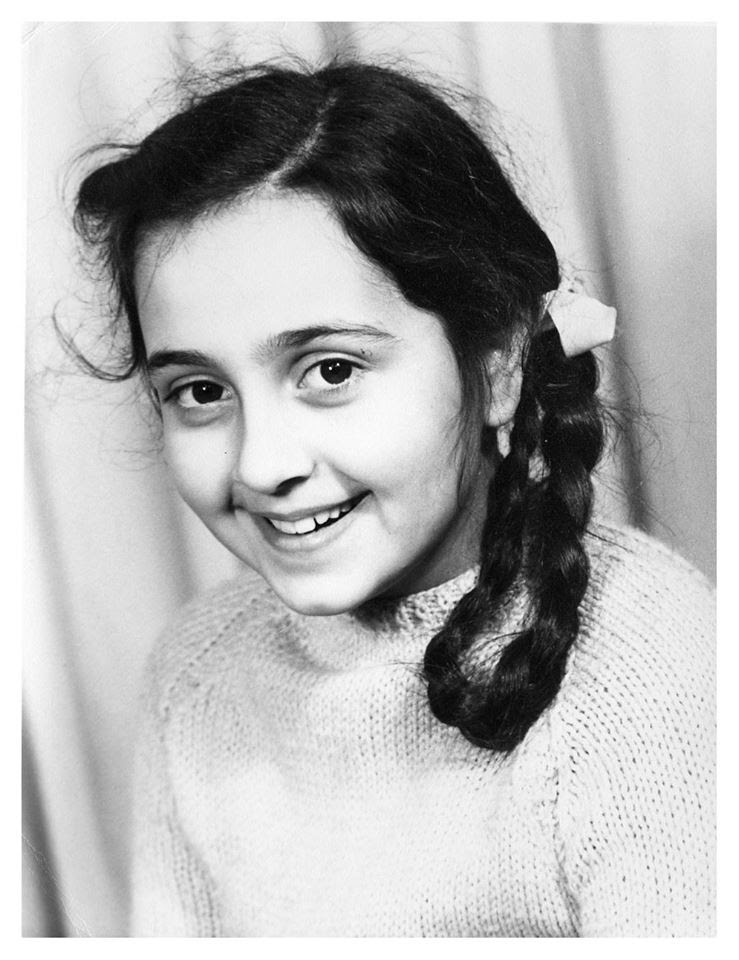 Narinder says:
The best thing about being a teen in the seventies? I've got to say punk rock, a massive explosion of a different kind of music led by The Clash and The Sex Pistols. At the beginning, we wore skinny jeans (we called them drainpipes back then), white shirts, ties and an old school blazer or leather jacket festooned with safety pins and lots of badges of our favourite bands. It was exciting and subversive and it was fabulous to be in the middle of it.

Going to university was a massive part of my seventies life. I met my husband there and made lifelong friends. It was more difficult to get in then, as there were fewer places available, but if you were from a lower-paid, working class family, as I was, you received a grant from your local education authority and they also paid your tuition fees. Student loans didn't exist. 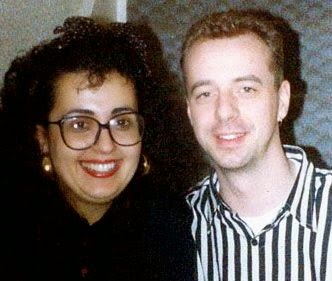 The not so good? Well, there was no tech stuff then, obviously. We had landlines to make calls or old-fashioned red phone boxes, and we wrote letters (shock!). We survived, but I class that as a bad thing now because I love, love, love my smartphone, my iPad, my MacBook…

Cathy says:
I remember all of this… fascinating! These days, Narinder Dhami is a super-successful children's and teen author… check out her brilliant book Bend It Like Beckham or her fab Babes series! Would YOU have liked growing up in the 1970s? COMMENT BELOW to have your say!
at March 20, 2015