DISCRIMINATION… AND WHY IT HURTS

Readers share their experiences of coming up against prejudice and discrimination… 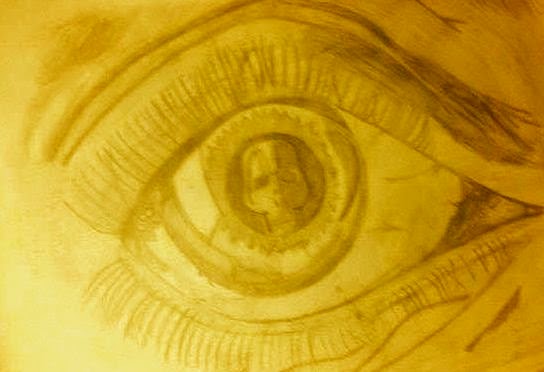 Alice says:
I am French but my family are Polish, and I have a Polish surname. At school, people continually pronounce my surname wrong to make me angry, but two years ago it was worse… I was in a class where I had no friends and I was a victim of racism. People would say things like, 'Polish people do not have a place in France,' and other statements like that. It was horrible for me as I am totally French, it was just my grandfather who was Polish. I am not ashamed of my origins at all but it made me angry as France is just as much my country as theirs. I hope that things will change if we go on challenging the prejudice; one day racism will be wiped out.

Emily says:
Today at school we were supposed to revise for our SATs but then a teachers told us to change into our PE kits and we all got excited. Then a footballer from Burton Albion FC came in to the school, but it turned out that only boys could join in with the training. So while we studied for exams, the boys played games. How sexist! In this day and age they should make a point of treating us as equals.

Chloe says:
In primary school I was playing basketball when a boy threw the ball right in my face. I told the teacher and she said, 'You shouldn't be doing that kind of thing, you're a young girl.' Things like that happened over and over at that school… why shouldn't girls play basketball? Crazy.

Tessa says:
I am transgender… I am a girl, but I was born with the body of a boy. For the last few years I have been living as a girl which has made me feel a lot better, but not everybody understands and they can be very cruel. Some people call me 'he-she' and 'freak' and make a point of avoiding me, as if they cannot  stand to be anywhere near me. It hurts a lot, as you can imagine. 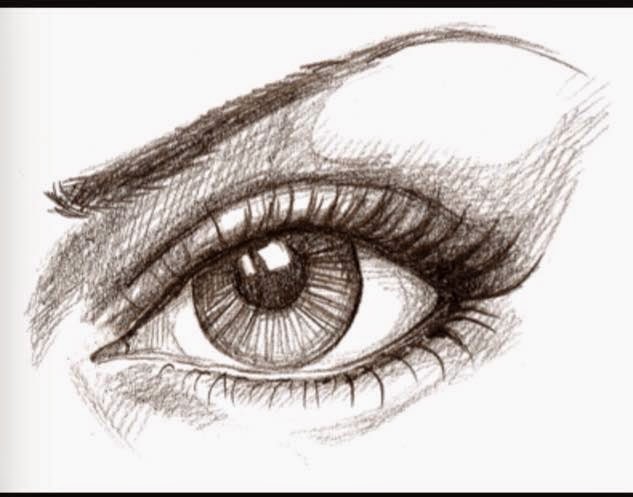 Rebecca says:
At my school, a professional boxer comes in every week to talk to the first year boys and teach them self-defence. The girls have to sit in class. When we asked the teacher one week why we girls couldn't do the same, he refused to answer.

Camille says:
I have been targeted by homophobes multiple times. I made the mistake of telling a friend about this and confessing that I liked a girl in our year. The following week at school everyone was staring at me and the girl I liked slapped me and made some very hurtful comments. There has been a lot of prejudice and nastiness since then. I try to ignore it, but it's not always easy.

Domi says:
Our CSPE teacher (civic, social and political education) was teaching us about Amnesty International's list of basic human rights, and I noticed she kept on skipping the clause that says 'Everyone has a right to marry and have a family.' I realised that she was leaving this out because she was against gay marriage, and I challenged her. She went very red and leaned in and hissed at me that marriage should be between a man and a woman and that anything else was, I quote, 'Disgusting, and ruining society.' She said so many spiteful, cruel things that day I will never forget it, and ever since she has marked my work down, I think for disagreeing with her. She was clearly so full of prejudice and hatred, and it felt quite personal to me as I myself do not fit into her narrow belief set.

Top illustration by reader Rebecca; bottom one by reader Aine - many thanks for the fab images, girls!

Cathy says: Ouch… being picked on or discriminated against for just being you is no joke at all. Have YOU ever had to cope with prejudice or discrimination? COMMENT BELOW to have your say.
at June 19, 2015