GYMNASTICS IS SO COOL...

Readers talk about why they love gymnastics… could it be the right activity for YOU too? 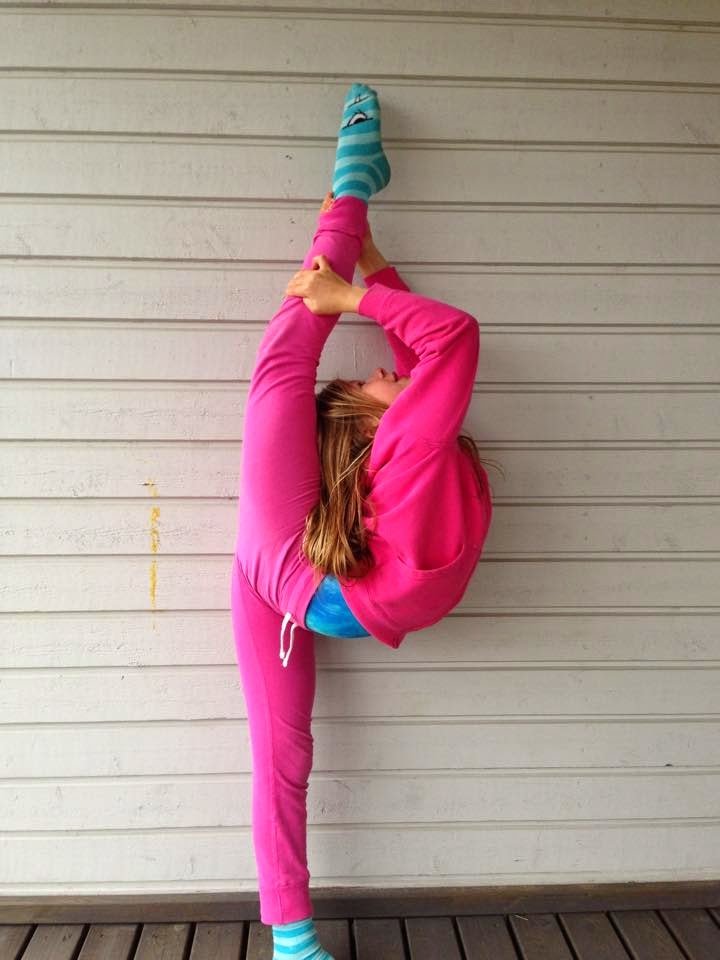 Pihla says:
I love gymnastics because I learn new things all the time… I am eleven years old and I train for twelve hours a week. I started going to lessons at the age of six because my best friend was going… it just grew from there. Now we are training four times a week for three hours at a time! There are twelve girls in the group I am part of… it is called Silvergroup. We all compete in competitions and that is often very exciting… and rewarding, too, when your best routine goes really well. I do dream of a career as a gymnast, but then I dream of a career as a writer too! The thing I love best about gymnastics is the joy of it, and the thrill when you are successful. The worst part is when you have to master tricks and moves that scare you… for example, the flyaway was THE thing that frightened me a couple of months ago, but I am OK with it now!

Alexandra says:
I do gymnastics for three hours a week; it is my favourite sport by far! I decided I wanted to do gymnastics when I was eight and very quickly moved up to a higher group. I have won some awards within my club and some in British gymnastics competitions. I focus on floor and vault, but some of my friends do bar and beam. The downsides are the injuries… I often have some kind of injury from gymnastics… my ankle is hurt at the moment. I am waiting for an x-ray to see whether it's a sprain or a hairline fracture. Gymnastics can be tiring, too! None of this makes any difference to me - I won't stop because I just love it. Gymnastics is basically my second home.

Cathy says:
Have you ever tried gymnastics? Have Pihla or Alexandra made you want to give it a try? COMMENT BELOW to have your say!
at June 26, 2015