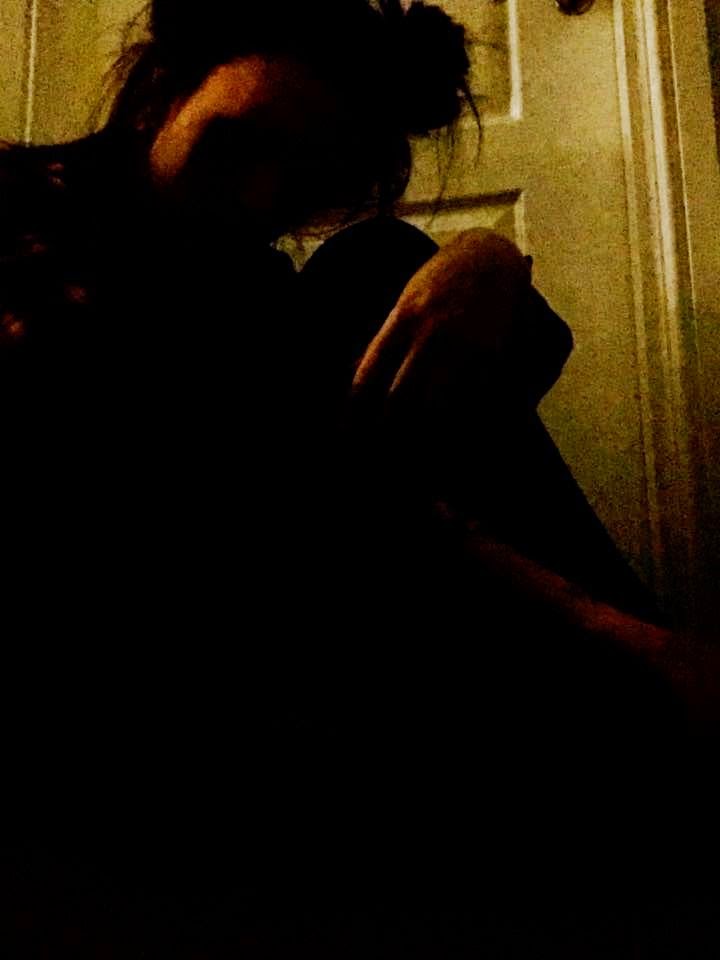 Olivia says:
In the spring of 2013 I was bullied anonymously online on a website called ask.fm. I was told a lot of awful things… that I was fat, disgusting, a whale, ugly, worthless, a freak. The bullies told me I deserved to get cancer and that I should kill myself. I was even told that the Boston Marathon bombing was my fault, which obviously didn't even make sense. I was made to feel like my life was completely worthless by these bullies, and to this day I don't know who it was. It was clear they would say anything to upset me, and eventually I learned to stop reacting. I deactivated my ask.fm account and asked for help to overcome the troubles I was facing as a result of the all the bullying. I am suffering from an illness called Post Traumatic Stress Disorder because of this, but I am doing OK and I have discovered that telling someone is ALWAYS the right thing to do, and that nobody can make me feel inferior without my consent.

Natalie says:
I have been cyber-bullied and it was awful. I was tormented and the person told me false stuff about myself which I believed at the time. In the end, I was starving myself and locking myself in my room, refusing to come out. The bullying stopped when I realised I had to stand up for myself. I threatened the bully that I would report them and he/she got scared and deleted their account. I still don't know who was behind it, and I don't suppose I ever will.

Anna says:
I was cyber-bullied by so-called friends. It went on for months and I had no idea they were behind it - the same girls who were giving me support and sympathy at school had made a fake account just to make my life a misery. To this day I have no idea what I did to deserve it. I found out when they turned on me and told me I couldn't take a joke and that I WAS a joke, and pathetic, and a lot of even worse things than that. I was so shocked I couldn't go into school after that, and luckily I was able to transfer but I have never been able to tell my parents exactly what had happened. I don't think I will ever trust anybody again, not properly.

Jess says:
I'm not sure, but I think you might class this as cyber-bullying? A while ago I became friends with a guy on a music page I posted on a lot. He seemed really nice to begin with, but gradually I began to see that he wasn't appropriate. Eventually he began to ask me for revealing photographs and at that point I blocked him and ignored the messages. I didn't tell anyone to start with as I felt embarrassed, but we had a school assembly about something similar and so I felt able to tell my friends. I was glad I did, because it lifted a weight off my shoulders.

Many thanks to reader Kira for modelling for our photo.

Cathy says:
Thanks to Olivia, Natalie, Anna and Jess for sharing their stories. Do YOU feel safe online, or have you been targeted by cyber bullies too? COMMENT BELOW to tell us more...