A NAME TO REMEMBER...

More readers with cool and unusual names tell us what it's like to stand out from the crowd! 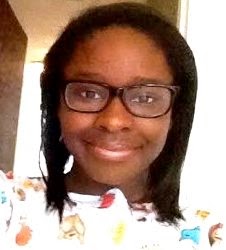 Shade says:
I am a unique and outgoing person and I think my name shows that, but people do often mispronounce it. I have one teacher who just misses out random letters from my name, even though we spent five minutes discussing it when we first met. She still gets it wrong! When I first started school, some people called me Shay-Day, as if I was a new day of the week! It's pronounced Shard-ay, like the amazing singer Sade. My family are Nigerian and my full name is Fola Shade, which causes even more confusion, but I don't care as the name means 'you are born with riches and will have a good life'! Sounds good to me… 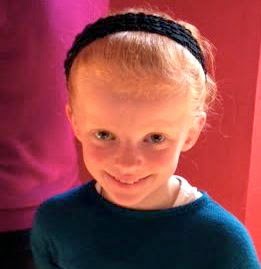 Rosanthie says:
Everyone seems to like the name Rosanthie - when I was younger I thought it made me sound a bit like a princess, and of course nobody has the same name which is cool. The downside of having an unusual name is that some people imitate me saying in silly voices, and say it's weird. At the moment I don't like the name much, so I mostly use 'Rosie'! My dad has a family friend with the name 'Rozanthie' and my parents loved it, so they asked if they could use it too, and changed the spelling. It is a made-up name and my mum said she knew she wanted me to be called Rosie, but also wanted me to have the option of a name that sounded more grown-up once I was older. I think it's a pretty good plan! 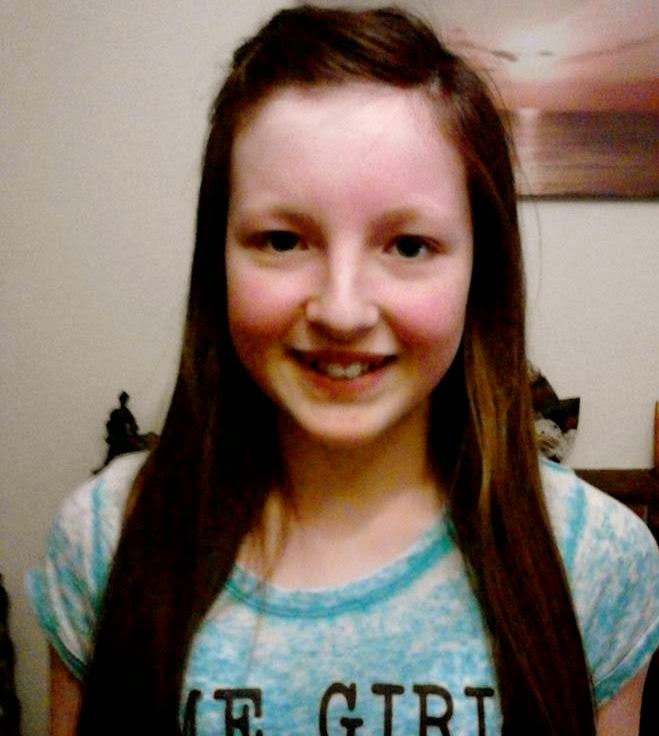 Slaney says:
My name, Slaney, is an Irish name and that's cool because I am actually half-Irish! I like it because it is really unusual and you hardly ever find anyone else with the same name. It means 'good health' I think. There is also a River Slaney in the south of Ireland! It can be a little annoying sometimes, though, to have this name - occasionally, when I haven't met someone before and they haven't heard my name spoken out loud, they just glance at it and then call me Stanley! Not good! 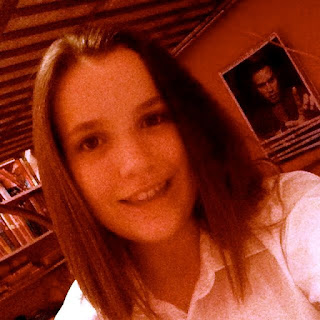 Caoilinn says:
My name is Irish too; it means fair or pure and it's pronounced Caylin. I like my name because it's different and it makes me stand out from the crowd. I don't like it when people can't spell it, though! Only my best friends get it right, and even teachers get it wrong when marking my books! People also call me 'Caroline' or even 'Colin' or 'Cowlin'! I guess I should think myself lucky, as you can also spell the name as 'Caoilfhionn'! Yikes!

Cathy says:
I love all of these fab and unusual names! Do YOU have a cool name? COMMENT BELOW to tell me what you love/hate about it!
at July 20, 2015