Reader Holly cares so much about animals that she has contacted her MP to ask them to protect the bill that outlaws hunting with hounds, which the government are trying to overturn this week… 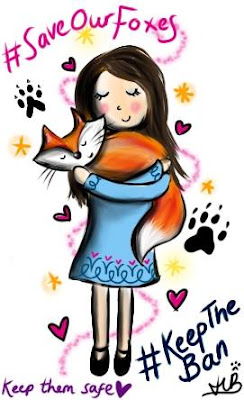 Holly says:
Right now, our foxes are facing a crisis. The Conservative government have proposed some frightening changes to the Hunting Act. Fox hunting with hounds is illegal now (although culling foxes by shooting is allowed), but if the bill is changed in the way the Prime Minister wishes, it will become legal for foxes to be set upon by packs of dogs. This is very different from shooting a fox to protect farm animals. The fox is chased until exhausted by people on horseback and packs of baying hounds; it is then torn to pieces. The suffering and viciousness of the act is intensified and it is clear just how cruel and wicked this is. To think this could be legalised in the next few days by the most powerful people in the country is terrifying. I can't imagine why anyone would want to do such a thing.

I think that all animals are beautiful. Foxes are gorgeous woodland creatures that deserve to be left alone, undisturbed. Whatever happened to compassion? To care? To love and respect for nature? 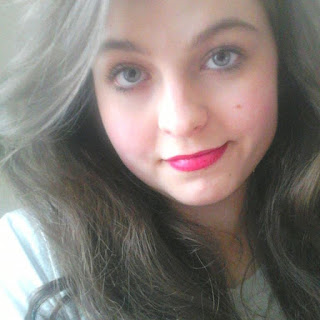 We need to fight against this change and not allow disaster to happen. We need to protect the Hunting Act and stand up for our wild creatures, who may once more find themselves victim to a vicious bloodsport, a bloodsport that should have ended a long time ago.

I love drawing and dream of being a writer and an illustrator, so I made a picture which expresses my feelings on this issue… you can see it, illustrating this feature. Wild animals - not just foxes but hares and stags also - need us to stand up for them. We must not allow this so-called sport to be legalised again. I have emailed members of the SNP and the Labour Party today to ask them to vote to protect the foxes - you can do the same. The foxes will thank you.

Illustration by the wonderful Holly!

Cathy says:
I am 100% in agreement with Holly. I believe that fox hunting, stag hunting and hare coursing are shameful bloodsports and belong firmly in the past; they have no place in 21st century Britain. The amendments to the Hunting Act will be discussed on Wednesday… I too have written to my MP and signed petitions to show how upset I am by the threats to make hunting legal again. What do YOU think? COMMENT BELOW to have your say...
at July 13, 2015