We asked readers how they felt about having a cool or unusual name… this is what they said! 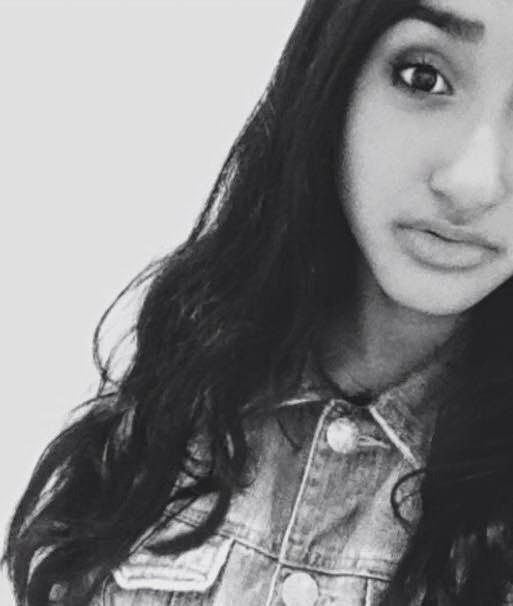 Sadia says:
The name Sadia has origins in two different places and has two different meanings. In Hebrew, the name means 'princess' and in Islam, it means 'lucky'. I quite like those two meanings, though! In school, people always pronounce my name wrong - or, at least, not the way my family pronounce it! I do like my name because it is very different and feels quite weird and unique compared to most other names in my school. However, when I am feeling upset or unhappy in some way, I tend not to like my name so much because it has the word 'sad' in it! 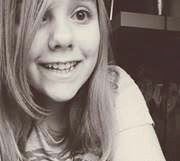 Letitia says:
Having Letitia as my first name can get pretty complicated. There are advantages and disadvantages! Some silly boys in my year group think it's hilarious to find the most stupid way to pronounce my name and that has annoyed me at times, but I guess it's something I have put up with my whole life. But it's my name, and it's unique, so I like it, and my friends have a whole load of nicknames for me like 'Tish,' 'Tishy,' 'Tisha,' and so on. At school, it's quite amusing to see the teachers at the start of each school year trying to pronounce my name correctly without my having to correct them! I do get some lovely compliments on my name which make me feel quite special, so I guess that having a different kind of a name isn't THAT bad! I like being different - my whole personality is different, really! 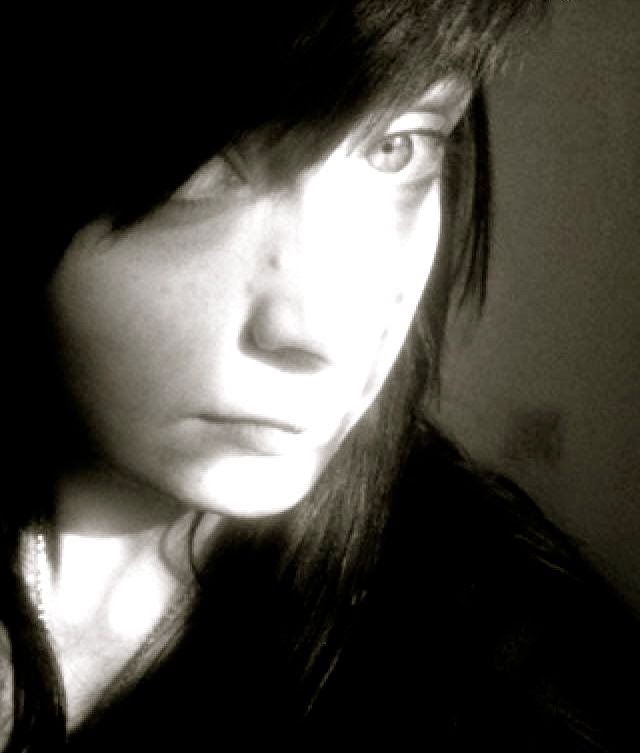 Deanna Troi says:
I have an unusual name as I was born into a family of Trekkies (Star Trek fans). My parents named me after a character from Star Trek: The Next Generation. My first name is Deanna, which os Greek and means 'moonlight reflecting on the river'. My middle name is Troi, an old Irish name of warrior. The character I was named after was the ship's counsellor, which is ironic as I am thinking about training to be a counsellor too. Some of the character's traits have rubbed off on me as I am good at giving advice and am really perceptive with other people's emotions. I really like my name, except when people pronounce it wrong. It's 'De-anna', but some people say 'Dee-na'.  People teased me for having what they thought was a 'boy's middle name' because Troi sounds like 'Troy'. I don't like that my name is becoming more common - I like being the only one! 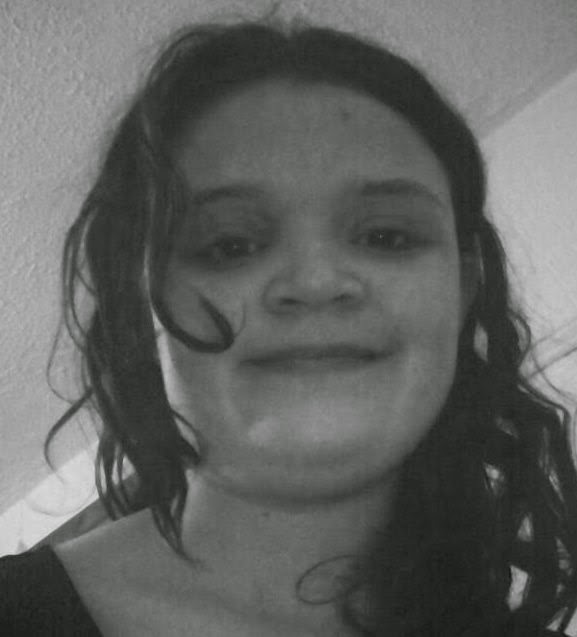 Ruadhán says:
Rúadhán is an Irish Gaelic name meaning 'little red one'. One downer is that is was more commonly used as a boys name, but my mum reckons it's unisex. Another HUGE downer is that nobody can actually pronounce it! You say 'Roo-awn', but I get called 'Roo-ad-a-han', 'Roo-gan' and 'Roo-ann'. Well, at least the 'Roo' bit is right! Rúadhán is also the name of an Irish saint, except that his (yes, HIS) name is spelt 'Rúadán'. Here's what my mum has to say… 'Rúadhán was born in December and it's a red time of year to me… holly berries, rowan berries and tinsel! I was drawn to the name Scarlett but when I found this lovely Irish name I knew it was the one. Our family are Irish, and it just seemed to fit!'

Cathy says:
What awesome names!!! I always longed for a cool name when I was growing up… there were lots of Catherine's in my class at school, so I never felt unique! Do YOU have an unusual name? Or are you happy having a less stand-out one? COMMENT BELOW to have your say!
at July 04, 2015