Readers share their hopes and dreams for the perfect pet… what animal would YOU choose? 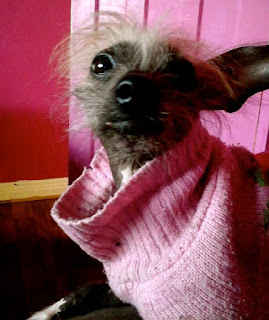 Mandy says:
I've already got my perfect pet - my hairless dog, Betty! That's her on the right...

Nicola says:
I've always wanted a snake - but my mum is not a fan!

Scarlett says:
I'd love my own swan… I just love seeing them flap their wings as they have such a wide wingspan. Sadly, they all belong to the Queen, so it will never happen! I'd also love an Asian elephant, but that;s unlikely too, for obvious reasons. I DO have two rabbits, though, and I love them!

Kirsty says:
I've wanted a Shetland pony for years, ever since I was little… I adore them!

Georgina says:
A husky! I really hope I will get one in the future!

Caoillinn says:
A unicorn. (Well, you did ask…) 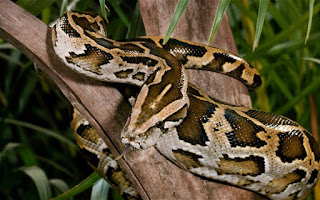 Violet says:
I'd like some sort of reptile - maybe a python - but it's not looking likely! I'd like another kitten at some point, a female, a grey or a tabby. Although all cats are cute, really! I'd call her Elsa…

Louise says:
I've always wanted a horse - I used to have riding lessons a lot before I fell and broke my arm. I've always dreamed of having a grey Irish draught mare, called Cygnet…

Natalie says:
I would really love a dolphin. Kind of impossible, but I can dream!

Isabelle says:
A dolphin for me too… but of course that wouldn't happen unless he/she could live in a saltwater pool or some kind of sea lagoon! Failing that, I'd love to have hamsters again. We had two but they died… more would be amazing. They're great pets, and we still have the cages! 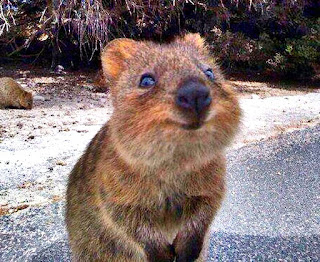 Kiera says:
I'd like a quokka! It's a wallaby, about the size of a domestic cat, and has a short face, round ears and tree climbing ability. It always appears to be smiling! They are usually found in a place called Rottnest Island near Perth, Australia.

Sheila says:
Another cat, or two, or three! I love my pet rat, but I do miss having cats!

Bethanie says:
I'd love a horse. I have promised myself that one day I'll have one, even if it's not until I'm forty! We currently have two rabbits and once we're more settled I'd love a cat and maybe an Alsatian dog. My boyfriend would really like a python, too!

Cathy says:
You want to know my dream pet? A llama, obviously. Or a donkey. And more lurchers, cats and rabbits. Maybe a few ducks. A parrot.  Oh, OK, I'll have an animal rescue! What's YOUR dream pet? COMMENT BELOW to have your say!