BLUE: I LIVED IN A HAUNTED HOUSE...

Reader Blue tells us about her experience of living in a haunted house… a true life Hallowe'en story to make you shiver! 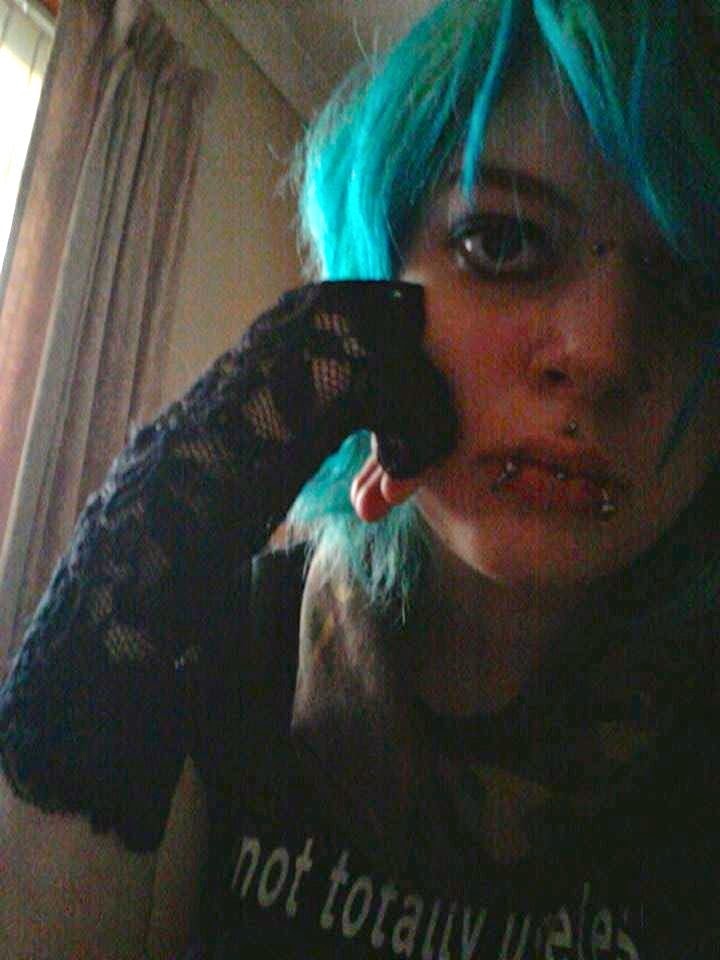 Blue says:
As a child I lived in a haunted house. If you don't believe in ghosts that may sound ridiculous, but hear me out; the house had been built in the 1700s so had been through all sorts of stuff. The back faced the old cemetery and a ruined church, and the front of the house faced another church. We once saw a strangely translucent woman gliding between the hedge and the church - she turned and stared straight at my brother and I, frozen in our bedroom window, then turned and vanished through the wall of the church. Creepy stuff.
As was the shadow in the corner of our old bedroom. So what, corners have shadows, you may be thinking. Not this type of shadow! It was so dark it looked like a black hole, and it made noises… like groaning and wheezing and occasionally mumbling. My brother theorised that it was the spirit of a disabled person, unable to move around like other spirits. There were others too… like the red-eyed demon I saw hovering over my brother as he slept. I'd popped to the bathroom and didn't turn the light on when I got back so all I saw was a huge pair of glowing red eyes which turned and stared at me for what felt like hours but was probably only a few seconds. Then there was a blur of black as they shot to the window and slid through the crack at the top. I tried to dismiss this as my over-active imagination but my brother began to report dreams of a red-eyed demon, even though I'd never told anyone about it!
We also had a poltergeist which made noises and messed with our electronics… like the time the kitchen radio started blaring loudly. We went to tell Mum to turn it down - but she was still in bed. Seconds later, the TV clicked on all by itself… and no, nobody was sitting on the remote, it was on the coffee table. The TV did that a lot, as well as changing volume and channels and switching itself off.

That same day, I saw a top hat and suited shoulders as I walked past the kitchen window and a hand with a suit cuff reached around the living room door. We think that was a friendly ghost, as he appeared behind my sister in the mirror once and though she should have felt terrified she just felt calm and reassured. The poltergeist, by contrast, was not friendly at all. As well as being noisy and fascinated by electronics, it had a penchant for stealing things. My copy of Driftwood, my sister's favourite t-shirt, even a toilet roll holder, towel rail and soap dish still in their box, all vanished into thin air. Smaller stuff went too, and we got scared to put anything down. Once a knife flew across the room at my brother and we think that was the poltergeist, too. 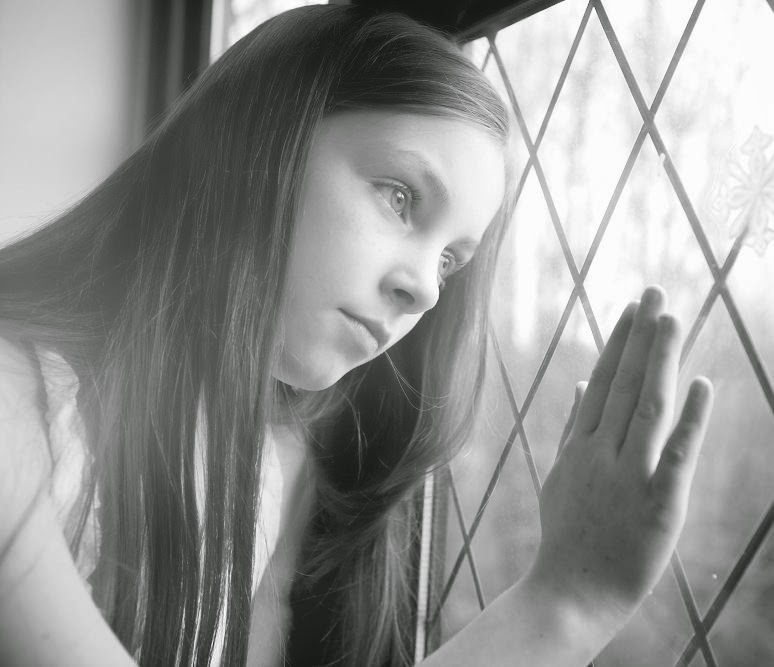 Not all the spirits were meanies. There was a little girl ghost who moved my sister's Barbies around and played with my Sylvanian Families toys. I watched her for a while; she was pale and blonde and tiny, and I'd guess she'd perhaps died of pneumonia or 'flu, but it didn't seem right to ask. The best ghost of all was our cat Mau, who died in a road accident when I was eleven. For years afterwards we'd hear his distinctive 'maaaaaauuu!' and see his tail flick around corners. So you see, haunted houses aren't always spooky and ghosts are not always malicious. We moved away from there a couple of years ago and I do miss those spirits… they were a part of my childhood. Although I do wish that poltergeist would give us our belongings back!

Cathy says:
Eeeeeeeek! Scary stuff! I haven't had as many experiences as Blue, but I did see a ghost once… maybe I'll tell you my story too! Do YOU believe in ghosts? COMMENT BELOW to share your story or comment on Blue's blog post!
at October 30, 2014