Do you have the best brother in the world? Four readers share the ups and downs of brotherly love! 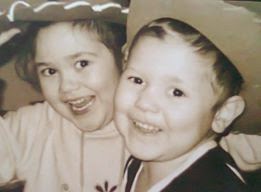 Lauren says:
This is a picture of my brother and me from when we were little. We fight a lot, and by a lot I mean almost every day. He can be as horrible to me and I am probably the same to him at times, but we always stick up for each other when we need to. We can have a laugh and a joke and we do have fun most of the time. I guess most siblings are like that! He's a year younger than me, although he looks older than me these days - he's so tall!

Hazel says:
My younger brother Kieran is the best brother ever! He was born eleven months and fifteen days after me, which makes us 'Irish twins' apparently. Kieran and I have always been close and we get along very well… he is one of my best friends, and as we are home educated we get to see a lot of each other. He's a great brother - kind, funny and very smart. I couldn't imagine the world without him! 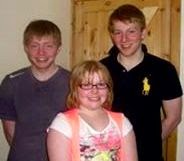 Chloe says:
I have two brothers, and both are a lot older than me. We have our fights, but we get along most of the time! When I was little we always used to play together and make up games; later, when I was bullied for a while, they would always try to make me smile… and they still do. We will always be there for each other and if anyone ever tried to hurt one of my brothers… well, let's just say they would regret it! 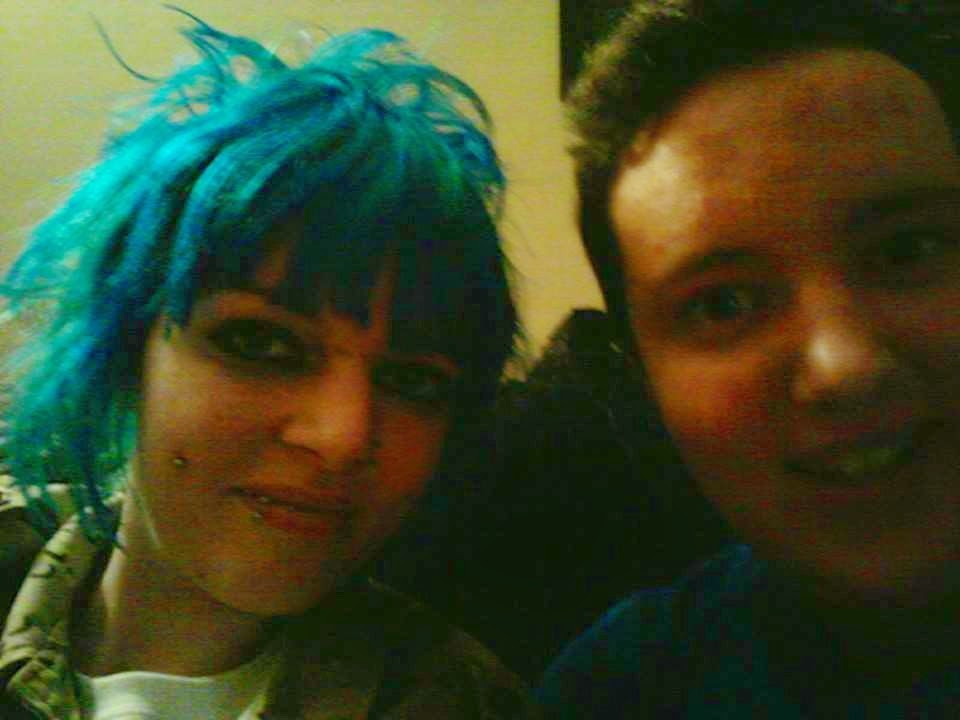 Autumn says:
Me and my baby brother (he's actually seventeen - two years younger than me - and bigger by seven inches and six stone!) get on really well. He's very intelligent, so I have some form of intelligent conversation, thank god! Plus, he's absolutely hilarious. My life would be very dull without him, and he sticks up for me if someone is being an idiot about me. We're not just siblings, we're bros. It's a sacred bond of brotection.

Cathy says:
Awwww! I have a brother too, and he is the best… even though we live hundreds of miles apart these days, we never fall out. Do YOU have a fab brother? COMMENT BELOW to have your say!
at October 21, 2014