LAUREN: I LIVE IN SOUTH AFRICA...

Ever wondered what life overseas might be? Reader Lauren tells all about her life in South Africa... 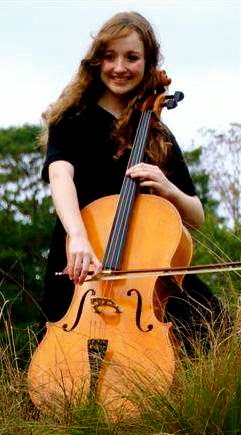 Lauren says:
Right, scrap any imaginings you might have of people hugging lions and riding to school on an elephant - it's not like that! Life here is pretty normal, except that we have eleven different national languages, it is dangerous to walk anywhere because there's a very high crime rate and our government is far from perfect. Even so, South Africa is an amazing place to live! The timing of the seasons here is drastically different from most of the world: Christmas is in summer, so it usually ends up being a pool party, and Easter is in winter! But fear not, the sun shines anyway, to the point where people LONG for grey, rainy days.
We do have some traditional foods... pretty much every Sunday you can count on the fact that someone  will be braaing (grilling outside) boerewors; the word means literally 'farmer sausage'. And then there's milk tart, which can be eaten hot or cold and is delicious topped with cinnamon! 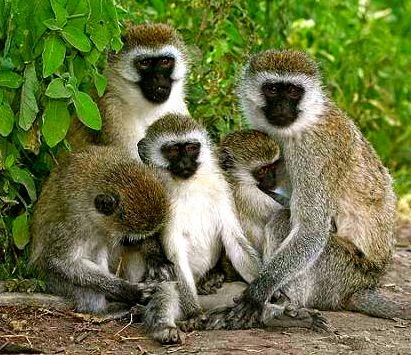 My favourite thing about SA is the landscape and the wildlife. The mountains in Lord of the Rings? They were based on the Drakensberg mountains, which my family and I visit every year! And though we don't hang out with lions, I did once live on a hill next to a nature reserve, and all kinds of incredible birds came into the garden; Egyptian geese, cranes and hornbills. The latter were so intent on nesting in our upstairs room that every year they'd come back and tap at the window, trying to break it. They broke up the wooden balcony by sharpening their beaks on it, too! There were also Vervet monkeys who'd sneak in through any open window to steal from bowls of fruit! 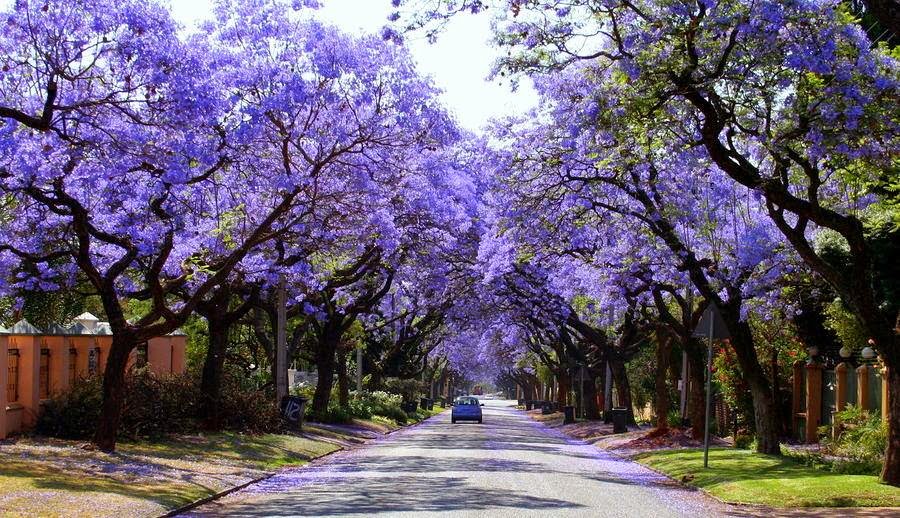 Now I live in a city called Pretoria, which is known as the jacaranda city - almost every street is vivid with the amazing purple blossom every spring. There are some things I'd like to change about South Africa - the crime issue is frightening - but I'm hoping SA will eventually pull out of this dark phase. The death of Nelson Mandela caused devastation throughout the country. It was sort of that he was our hope, and now he is gone. The Rainbow Nation he stood for is still strong in many areas but in others, there is still a long way to go. South Africa is many things, but one thing I know; it is ALWAYS interesting!

Cathy says:
Lauren's vivid description makes South Africa really come alive - and those photos are just amazing! COMMENT BELOW to share your impressions of South Africa or ask Lauren a question; and if YOU live outside the UK and would like to share a report about your country, let me know!