CLASSICS YOU JUST HAVE TO READ...

Children's classics: dull and old-fashioned, or brilliant, gripping stories that have stood the test of time? We ask readers to tell us about their favourite classic books... 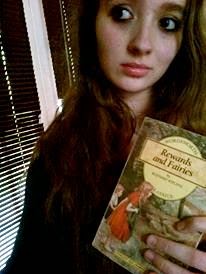 Lauren says:
Rudyard Kipling - best known for 'The Jungle Book', right? Well, I like 'Rewards and Fairies' better; the fairytales are sometimes amusing, sometimes tragic and sometimes rather creepy! Along with The People of The Hill (that's another name for the fairies, by the way) are historical characters like  Queen Elizabeth, so effortlessly woven into the story that it doesn't seem at all strange! These are not stories for the nursery - they are stories with darkness, like in 'The Knife and the Naked Chalk.' As Kipling himself once wrote, 'The tales had to be read by children, before people realised they were meant for adults.' Regardless of how old you are, I believe this book is well worth taking the time to read! 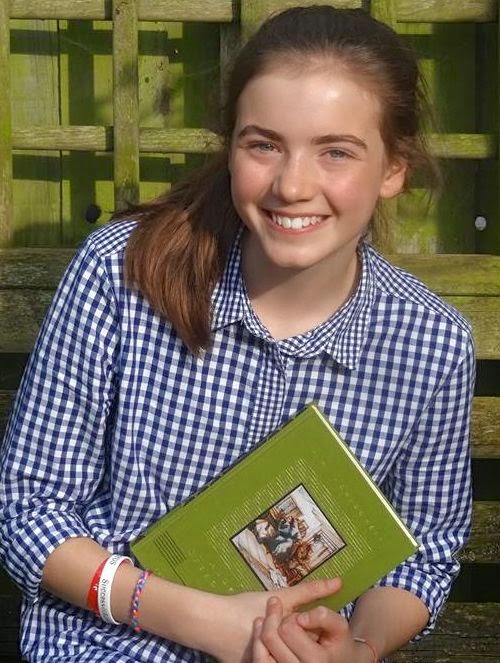 Isobel says:
The classic I love the most is Anne of Green Gables by LM Montgomery. When I was first given the book I thought it looked very old fashioned and a bit boring; then I turned to the first page and was sucked onto the world of Avonlea! The book tells the story of Anne Shirley, who is adopted by Matthew and Marilla, a brother and sister with a farm. It's happy and sad, filled with mistakes and friendship problems, boy problems too... and none of this is helped by Anne and her vivid imagination; she has her share of hair-raising adventures! I thoroughly recommend this book - I would read it over and over again! 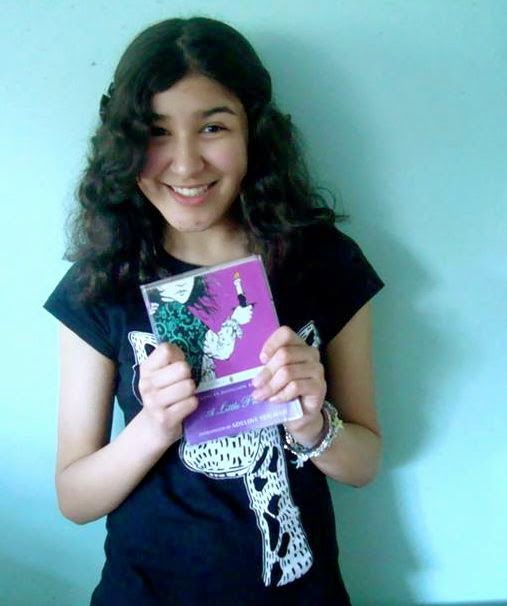 Mina says:
My favourite classic is A Little Princess by Frances Hodgson Burnett. It transports you back to post Victorian England and makes you love Sara, the main character. When her father dies she faces the sorrow so bravely. Her clothes and the rich fabrics they are made from are described so beautifully you can almost feel them; then she is suddenly plunged into poverty and you can see how much she has lost. It is literally the opposite of rags to riches! It truly is a magical story, and one of my all-time favourites - I love it! 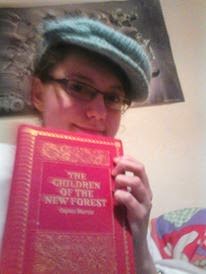 Grace says:
I would pick a book called The Children of the New Forest by Captain Marryat. It's a little old fashioned, but once you get used to that it is a beautiful story about a family of children during the English Civil War.
I love the historical setting and the story is so gripping. It's just magical - and it's the book that got me into writing. It's also one of the longest novels I have ever read - I am a fast reader but this took me two days to read. I have re-read it again and again since then and I think I don't think I will ever get tired of it. 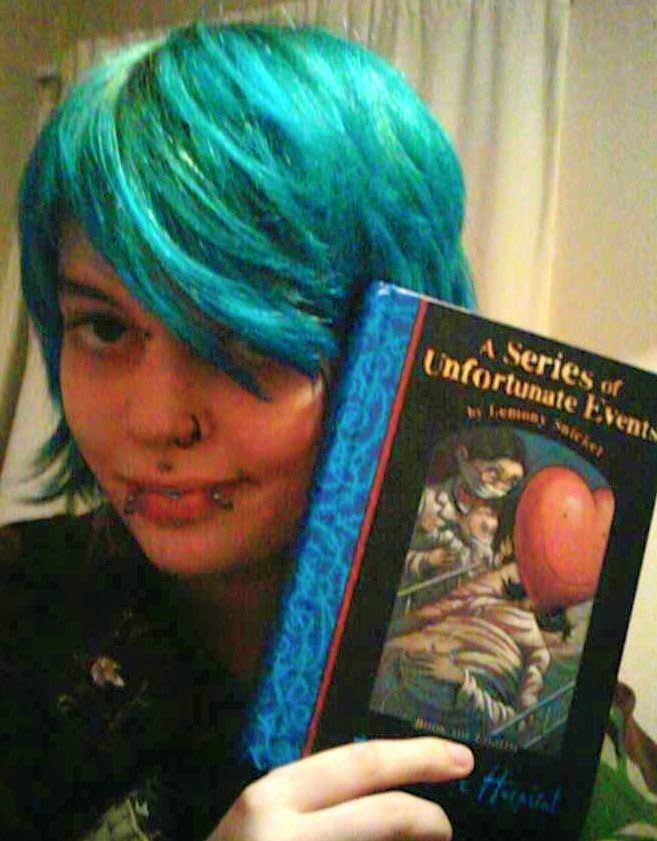 Blue says:
I spent my childhood and early teens reading 'A Series of Unfortunate Events' by Lemony Snicket; the series chronicles the lives of Violet, Klaus and Sunny Baudelaire, after the death of their parents. Snicket has a writing style I absolutely adore and the books are humorous too - one minute you're tense and jittery at some unfortunate event plaguing the courageous siblings, and the next you're in hysterics. I consider the series to be modern classics - they're popular with my generation but I caught my mum reading them too! They're set in a time period that isn't quite discernible so I don't think they'll go out of fashion or lose their relevance. I love the beautiful illustrations by Brett Helquist, too. The books symbolise all that was good about my childhood and may be the reason I became such a voracious reader in the first place!


Cathy says:
I LOVE these suggestions... I've read some of them, and totally agree! What's YOUR fave classic read? COMMENT BELOW and share your views!