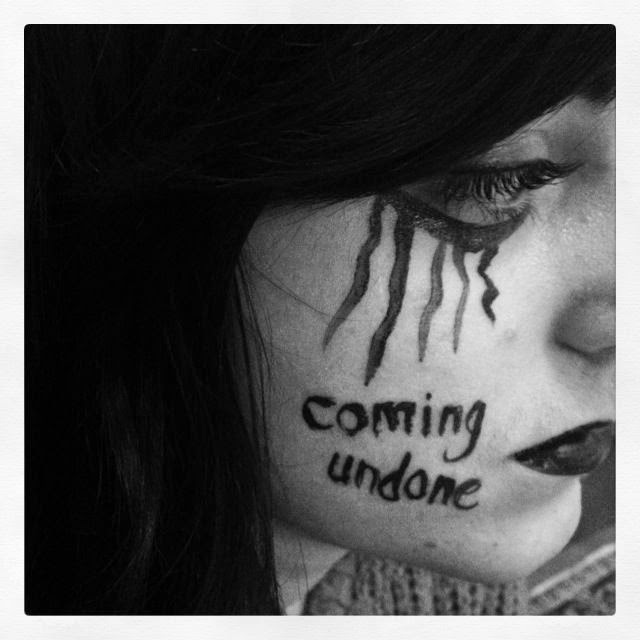 Karina says:
Ever since I was very young, I've had problems; I hear voices. For a long time I thought it was normal and that everyone had those voices, but of course that's not so. If I ever mentioned this in conversation, the voices became negative and threatening, say the most horrible things. I began to realise something might be wrong. Around that time I witnessed a car crash and that was when the visions started - they're too graphic to even describe, but still I didn't speak out… I couldn't.

I was fifteen when I finally told someone. By then I was depressed and cried most days, and every time I tried to tell someone the voices would stop me, saying that my family would disown me. 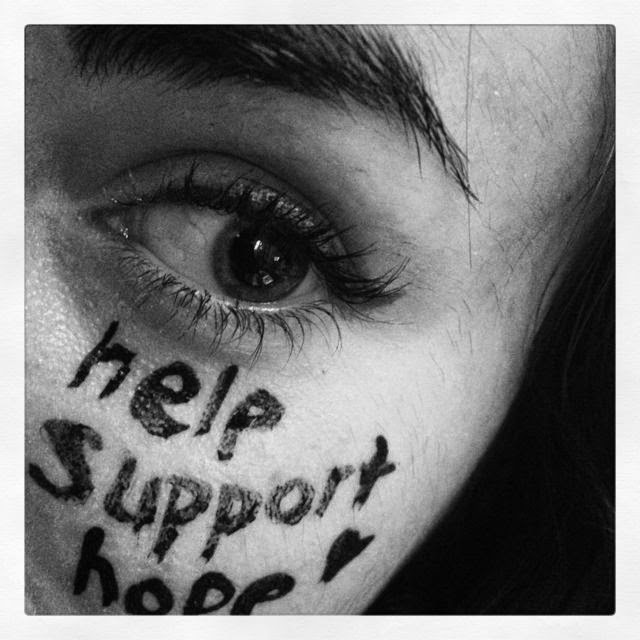 Eventually I found the courage to ignore the voices and I told my mum, and since that day I have been getting proper medical help. I have medication which helps, and I am re-training my mind to be less negative.

My advice to anyone with mental health issues is not to be afraid, and to talk about how you are feeling. Speaking out is a step forward - you can say, 'I am beating this.' I told my mum and my best friend first, but it doesn't matter who you tell as long as you get some help. You can call ChildLine on 0800 1111 or look at the websites for MIND or Time To Change. They have helped me loads. I waited so long to hear someone say 'You are not alone,' and now I finally believe it. There are many people with the same problems as me... and there is a way forward for us all.

Karina's name has been changed to protect her identity: pics are posed by model.

Cathy says:
Karina has learned that speaking out is the only way to get help for problems like this - and that help really IS out there. I'm so impressed at her bravery and her determination to reach out and help others. COMMENT BELOW if someone you know has struggled with a mental health issue - or if you'd like to send a message of support to Karina.