EDEN: I LIVE ON HERM!

In another of our series on readers from around the world, we talk to Eden who lives on the tiny island of Herm in the Channel Islands… 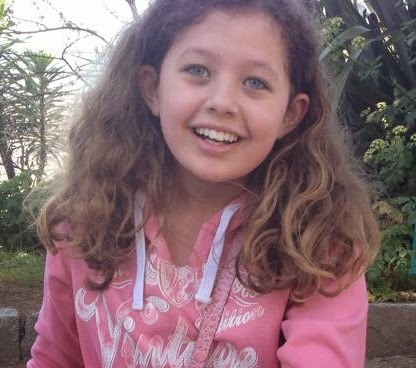 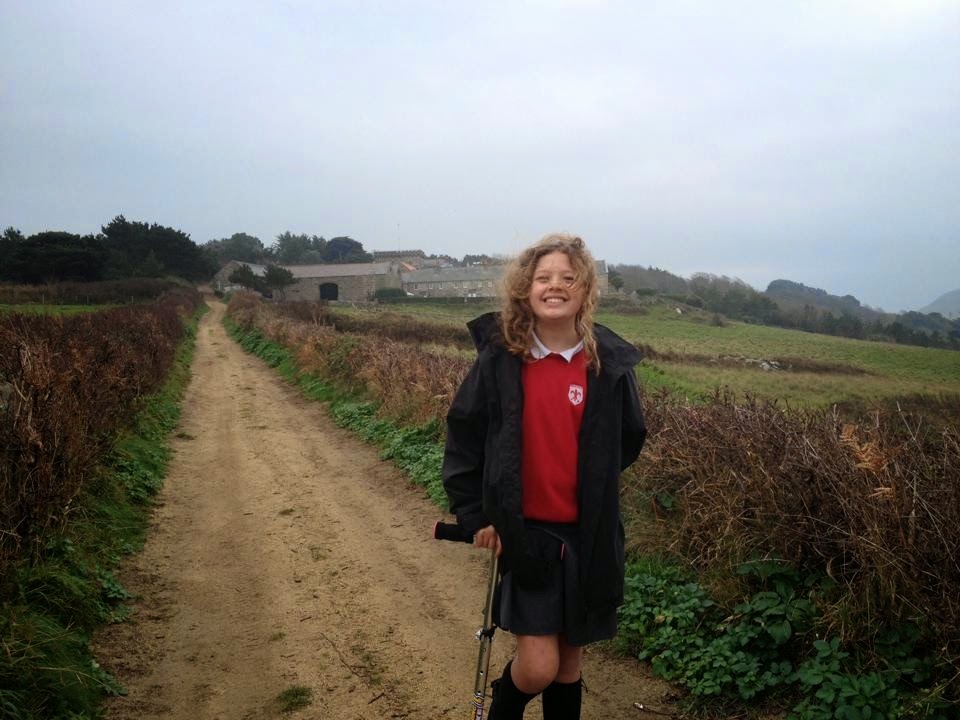 Eden says:
I was born in Yorkshire and lived in Warrington for a while, but seven years ago we moved to Herm, the smallest of the Channel Islands. We are close to the coast of France but a part of the British Isles - we are not a part of the UK, though, or even the EU! We're a part of Guernsey, which has its own government. In winter, Herm is not as cold as the UK, but it IS windier, and sometimes there are huge storms. When the boat doesn't run because of the bad weather, we don't go to school, as our teacher lives in Guernsey and cannot get here! There are only nine children at the school, aged 4- 11 - the big children look after the little ones. We do lots of drama - every year there's a summer concert and a nativity. Our concerts are quite original - last year's was Romeo and Juliet with songs from the 1920s! When I go to high school, I will have to board in Guernsey all through the week and just come home at weekends, which will be very strange. 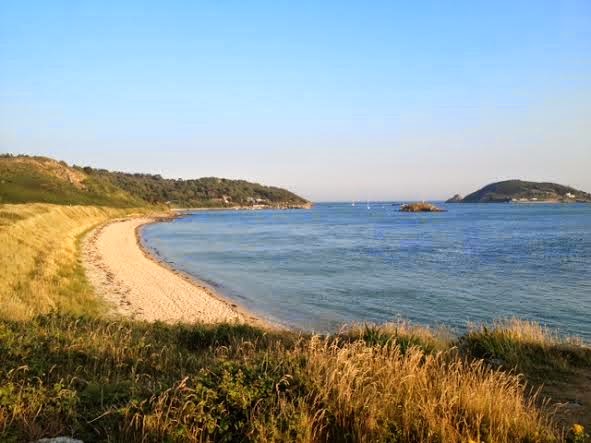 Herm has some trees you might not find in Britain, like palm trees and lots of tropical plants. We also have bats, owls and a buzzard! Only around sixty people live here permanently, but lots of visitors come to Herm because of the beaches and the wildlife… some of the guests have been coming for twenty or thirty years! My mum is manageress for all the holiday cottages on Herm and my dad drives tractors and quad bikes. There are no shops except for the gift shop, and there are no cars allowed, so no air pollution. Wildlife is right there all the time, which is cool. There is no crime and we are free to roam… we even have out own police and fire team! We don't have any special or traditional foods that I can think of, but there are some traditions, such as the Christmas morning swim and the Herm charity run. 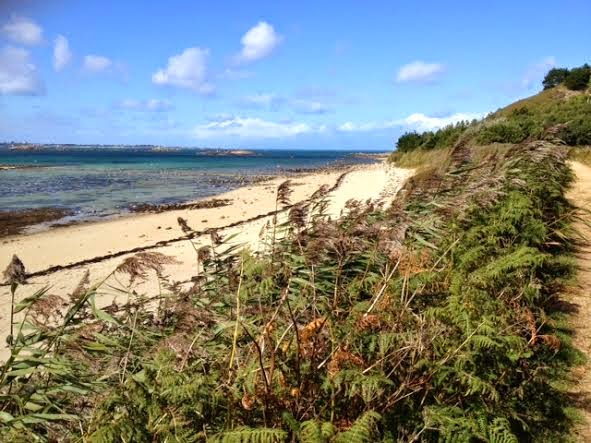 In World War Two, Herm, like the rest of the Channel Islands, was invaded and occupied by the Nazis. That must have been really scary. A couple of years ago, skeletons were found nearby in a private garden - nobody had any idea they were there! I love to travel, but even though I love going somewhere new it always feels weird because I'm used to my little island… I am always glad to come home. I love that I'm safe from crime and busy roads, and I love being surrounded by awesome nature every day. The freedom of living here is exceptional -Herm is a magical island and I love it!

Cathy says:
Wow… Eden makes Herm sound like a kind of paradise… it's definitely on my list of places to visit, now! COMMENT BELOW if you like the idea of being an island girl… or if you have a question for Eden!
at July 03, 2014