GOING TO THE PROM!

Does your school have a prom? We talked to readers who went along to THEIR school prom and found out just what it's like… 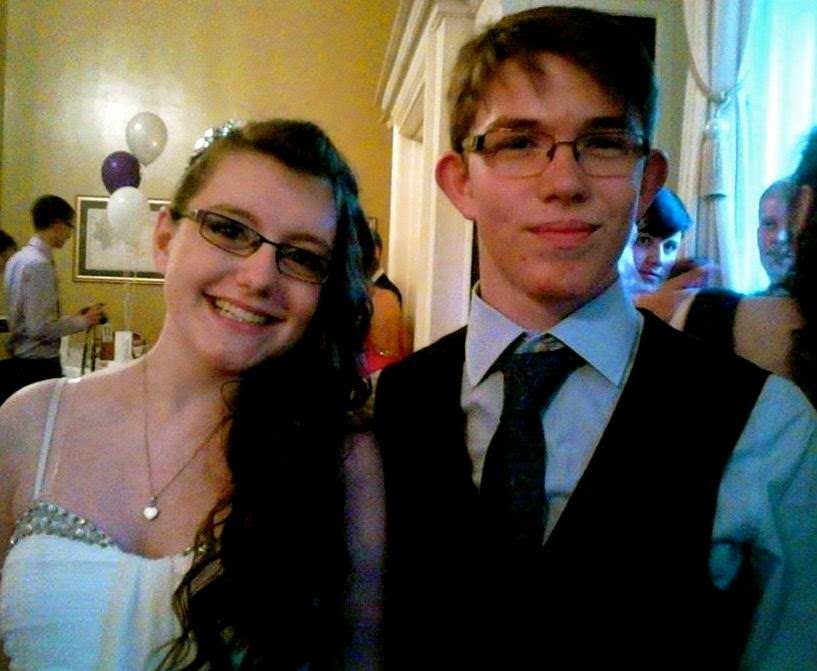 Grace says:
I went to mine last Thursday… it was awesome! I didn't have a prom date, but that didn't matter at all - and I danced with one of my best friends and it was such an amazing evening in all kinds of ways! 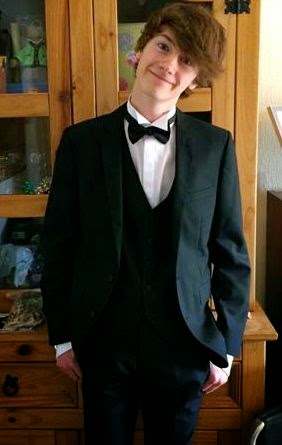 Alex says:
I went to my prom as it was a chance to have a good time and say goodbye to people I'd spent the last five years of my life around. The clothes were important… everyone wants to look smart and make a good impression! I arrived in my dad's car with a friend from school and spent most of my time talking to pre-students and teachers about the past and plans for the future… and just generally having a good time! It meant quite a lot to me as it was a chance to let go of any inhibitions I might have had at school and just be who I wanted to be. I knew the people there would remember me as I was at the end of school, and not at the start! The school prom isn't just an ending, it's a new beginning too, and that's exciting for everyone! 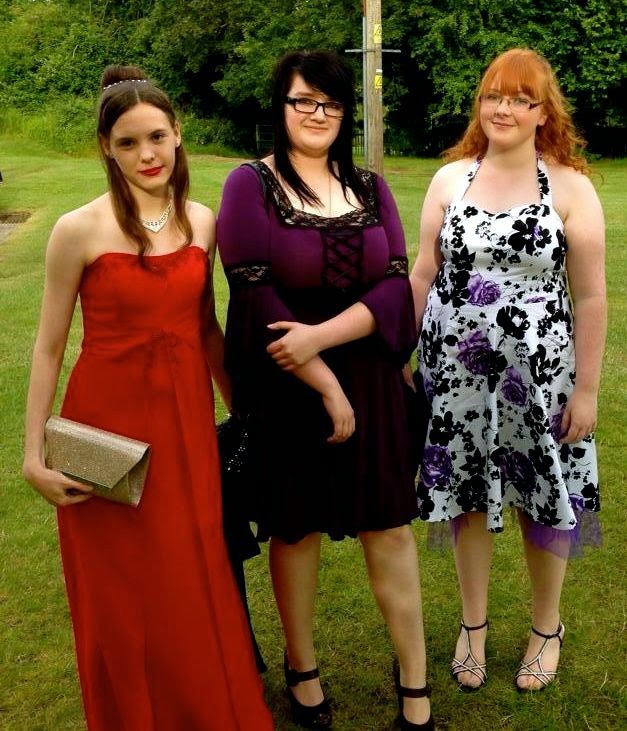 Stephanie says:
My prom was just a few days ago and I loved it; I was with all of my friends and it was amazing to see everybody all dressed up and looking so glamorous! The pic is of me with my friends Demi and Emma in our prom dresses. The three of us went together - my mum took us, as it was too expensive to get anything fancy transport wise, but that really didn't matter at all! The main highlight of the evening was seeing the teachers on the dance floor - I had never laughed so much in my life! A few people in my friendship group didn't get along as well as I'd have liked in school, but on the night of the prom they all kept it friendly and everyone had a great time… just brilliant, and definitely a night to remember!

Carla says:
It's not called a prom in Australia, but our version - a Year Twelve Formal - is basically the same thing. My whole year was planning to have pictures taken at the beach, but it was raining on the day of the formal, so that was a bit of a shame… haha! Here's a pic of my boyfriend and me at the formal; he wasn't ready for the photo and his face is just priceless! A great night! 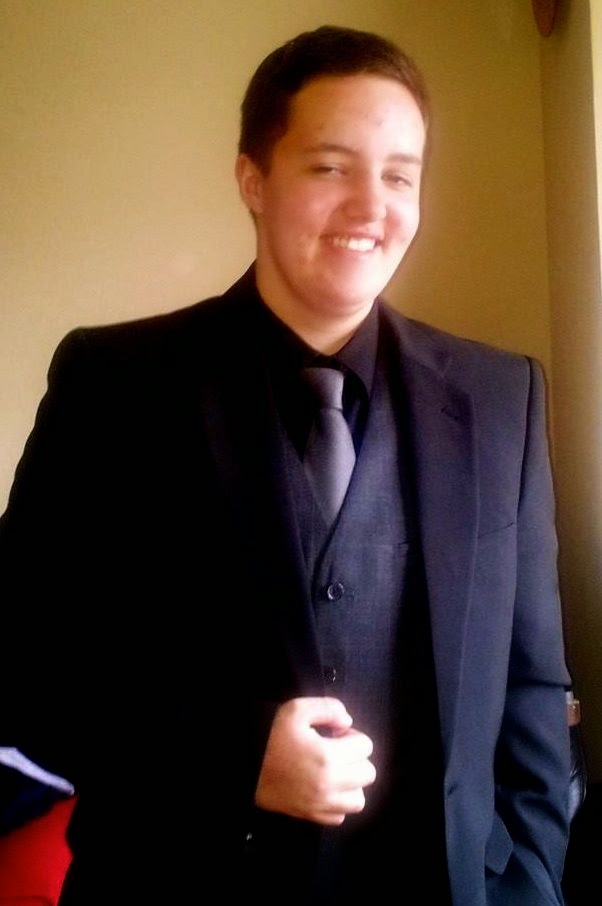 Toby says:
The prom was important to me because my friend in the year above me is leaving for uni after the summer. As I live in a different town, it was one of my last chances to hang out with him… kind of like a farewell party for him and the other former S6s. I also got to see another friend who'd moved to Glasgow last year but still came to the prom, and it was great to see her again. I really enjoyed the prom; lots of people take it really seriously and spend over £100 on shoes alone, but I just got myself a suit, went out and had a laugh with my mates. I even took a friend along as my 'date' for the evening which was pretty hilarious. It was a great night - one I'll remember for all the right reasons. Though I can't say the same for some of the teachers who spent more time at the bar than some of the students!

Hannah says:
I loved my prom because I got to spend time with my friends… I won't see many of them after September as most of us will be going to different colleges. At prom we had loads of photos taken by a professional photographer, and there was also a fun photo booth. Lots of great memories right there! During the evening we had to vote for our choice of prom king and queen, and also the best dancer, the best dressed and all kinds of other things… this helped everybody to feel included and involved, and it was a lot of fun as well. We also had a nice meal together and we talked about the past and of course about the future too. Overall it was a really special night out and one I will always remember… if your school has a prom, give it a go… you won't regret it!


Cathy says:
There were no UK proms when I was at school, so this feature has been a great insight into what prom is all about! Did YOU have a school prom… or  would you like to go to one? COMMENT BELOW to tell all!