Have you ever felt you just can't cope with life? Readers share their stories of what happens when you begin to lose control… and what you can do to turn things around. 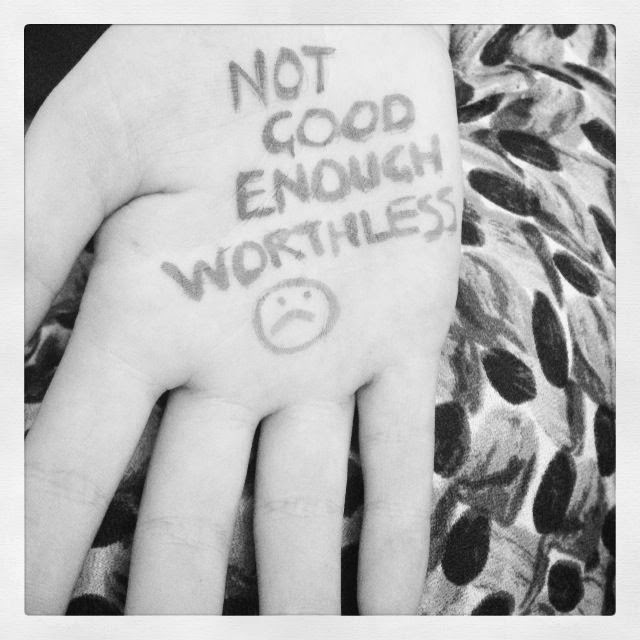 Ari says:
I'm fifteen and for four years now I've struggled with self-harm, self-punishment and eating disorders. When I was twelve a longtime friendship ended suddenly, and this upset me; I began surviving on one meal a day and became really hung up on body image. Since then, I've been anorexic and bulimic and even began to self-harm. Slowly, with the help of a close friend, I am recovering; it feels like I have turned around and begun to steer myself in a different direction. I'm sorry it took me so long to be able to do that, but at least things are changing. For anyone struggling with the same kind of issues, remember that nothing will change unless you make it... you can't win the lottery unless you've bought a ticket. 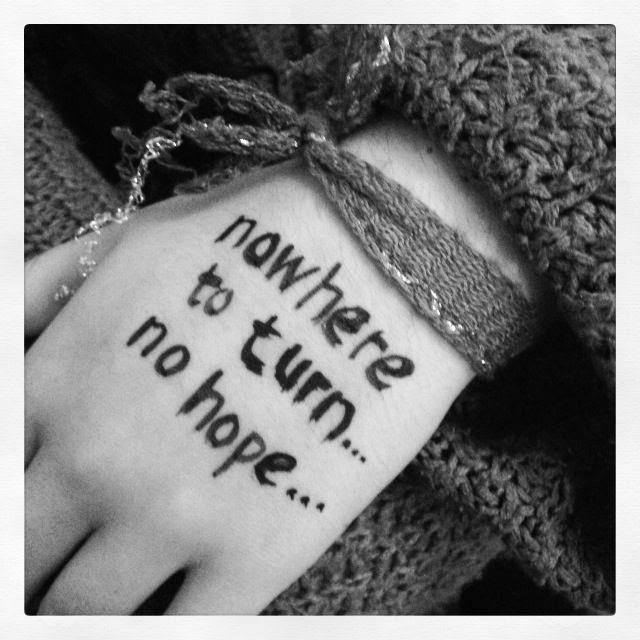 Molly says:
I have suffered from Depression. It started around the time my mum became very ill - I wouldn't go outside, didn't want to go to school, couldn't talk to anyone. I just sad on my bed and did nothing, alone with my thoughts; I stopped eating, and when my dad made me I'd force myself to be sick. My mum died and I didn't want to go on. I tried to end my life but an aunt found me and I was taken to the hospital at once. I now have counsellors and therapists who are great - they have become like family to me. I look back now and feel a little stupid and very sad that I tried to kill myself - my mother would never have wanted that. If you are feeling bad, please speak out - it will help, and there will always be someone out there who cares and can help. I still have counselling every week and I honestly don't know if I'd still be here without it. 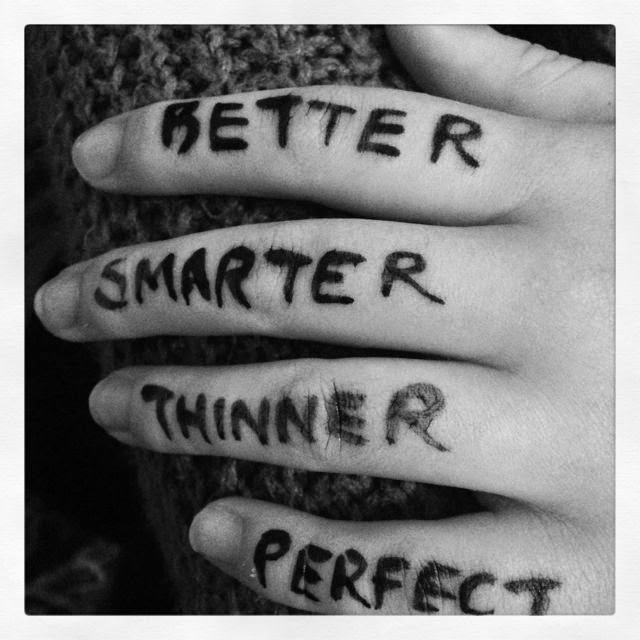 Amina says:
My eating disorder began at secondary school. I'd always wanted to be the best in class and I thought eating slowed me down and made me sleepy; I'd skip dinner and read until daybreak. I had constant headaches and looked pale and weak and felt very low, but my grades were good. People began saying I was too thin and the doctors told me to eat, but when you're used to not eating it is very hard to do that. I have left secondary school now and I am determined to put on some weight and become healthy again... so far, things are are going well. If you know you have a problem with food, look in the mirror and tell yourself, 'I can be more than this.' Be strong, even if people tell you you are too thin, too fat, too ugly. Be strong.

Tammi says:
I've had some symptoms of anxiety and depression ever since I can remember. I was exacerbated by my parents' divorce when I was nine and I was sent to my first counsellor who diagnosed me with Generalised Anxiety Disorder. Just as I was starting to get better, I moved to secondary school where I was bullied quite severely. My anxiety began making me physically sick and I missed a lot of school but eventually I spoke out and found the right support. I still have problems, but have better coping mechanisms now... these include yoga, meditation, art and playing a musical instrument. If you have any sort of mental health issue, don't ignore it; tell someone. Your GP, your school nurse, your parents... they can help, as well as organisations like Samaritans, ChildLine and BeatBullying. Don't suffer in silence for as long as I did. 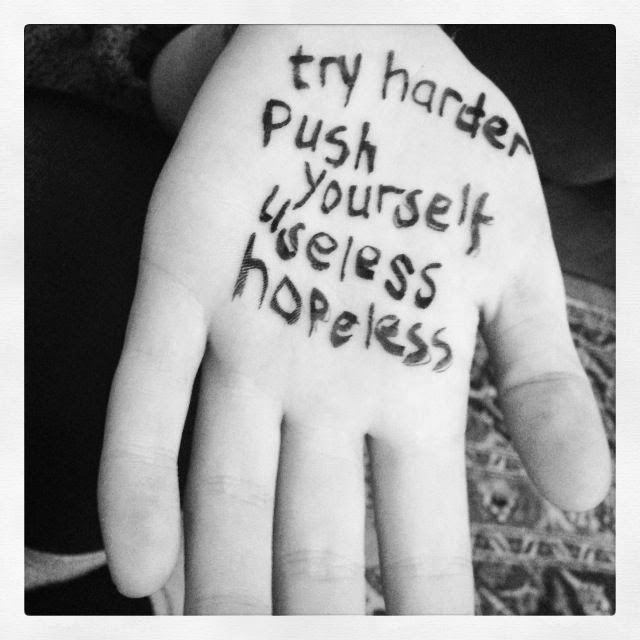 Karen says:
My eating disorder started when I was chosen out of my sports club to play professionally. I was told I needed to up my game a bit, so I did - but I also began to eat less and less. Nobody should ever do this, but I wasn't thinking straight, and one day in the middle of an important match I fainted; I ended up in hospital for a while and because of this I lost my place in the team. Things are much better now - my case was not as bad as it is for some, and I was able to turn things around, but it still cost me a great deal. I began restricting food to try and be fitter and better at sport, and ended up losing that sport altogether. I still sometimes find myself counting calories and I know I'm not quite better yet, so if you feel this may be happening to you, please tell someone before it is too late.

All stories are true, but names have been changed and pics posed by model.

Cathy says:
Mental health issues can take all kinds of forms, and can affect anyone... yet often they are considered a taboo subject. Contact YOUNG MINDS or CHILDLINE if YOU are struggling and would  like to talk to someone about it… help is out there, and your GP is a good starting point. COMMENT BELOW if you'd like to show your support for the readers who've spoken out, or share your own experiences...
at July 07, 2014