THE BIG DEBATE: STANDING OUT OR BLENDING IN?

We asked readers whether they would rather stand out from the crowd or blend in - and why. We had so many interesting responses we thought it'd make a cool debate! Read on… and then have YOUR say!

Blue says:
Who on earth would argue for blending in? Rather than risk unhappiness whilst protecting yourself from bullies by slowly losing your identity, why don't we… I don't know, stop acting like bullying is totally normal and OK? Stop pretending that the victim should change and not the bully? Some people are actually happy dissolving into the background and some like standing out - and if that's a decision they have made themselves, and they're happy, great. We should be true to who we are… 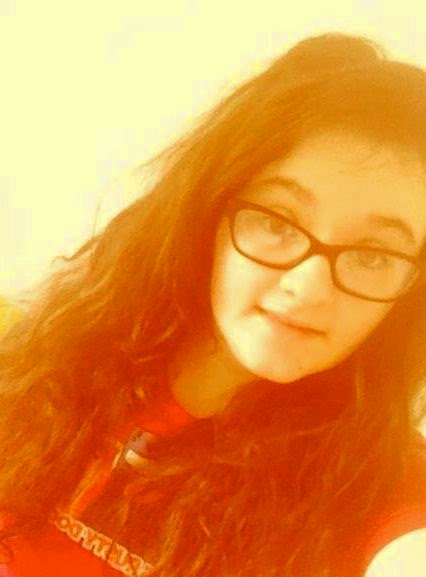 Sam says:
Well… blending in is what I like. I have so many insecurities with my body and who I am… like lots of teenagers, I suppose! I sometimes feel like people judge me before they know who I am and what I'm like. I am probably one of the quietest girls you'll ever meet, but I do have my unique moments when I'm with my friends (and only with my friends!). If I don't know you or have only just met you, I will be so quiet and I might try to get away from you so I can be by myself. My room is my space, where I can be myself and be BY myself. I hate being the centre of attention or to stand out even the tiniest bit, as I worry that someone might make a joke about my insecurities, or tease me. 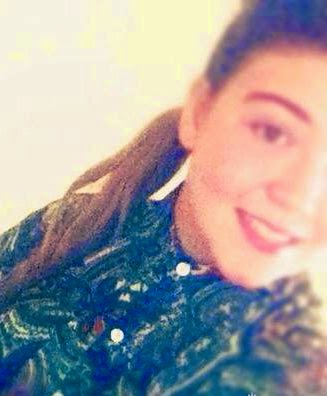 Heather says:
I definitely understand your point of view, Sam - I know what it's like to be judged. It's fine to be quiet - there is no ideal personality and often people who choose to stand out can be quite shy as well. That sounds funny, but it's true. Some people who choose to stand out from the crowd do so because they have been teased or bullied and are tired of trying to blend into the background and go un-noticed. We would never judge you as we aren't into stereotypes or picky about who does what. It's a free world! If fitting in is what makes you happy, that's fine - but I have lots of quiet friends who 'stand out' in their own unique ways! I would say that if anyone judges or teases you, do tell someone as it may help to get things in the open.

Sam says:
I understand your view as well, Heather - people have their own reasons for wanting to stand out or fit in. Just because someone is teased doesn't mean they have to suddenly hide away - or stand out - or do anything to change their personality. It's about doing what feels right for you. Many people stay silent about being teased, but I've spoken out about the person who targets me many times, and nothing changes. I have learnt to ignore it and I think I am the better person really for not rising to the bait and replying with something offensive. 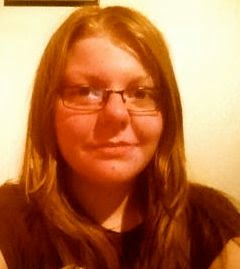 Heather says:
I suppose you could say these things are a life choice, Chloe, because we all have free choice, but some of us just naturally fit one personality type or another. I've been standing out from the crowd from a very young age, and it can mean you are actually targeted for being different. At one point I didn't want to go to school because the bullying was so bad, but it never occurred to me to try to disappear from the radar. I won't change the way I am for others because that's not the way I do things… I just take each day as it comes. 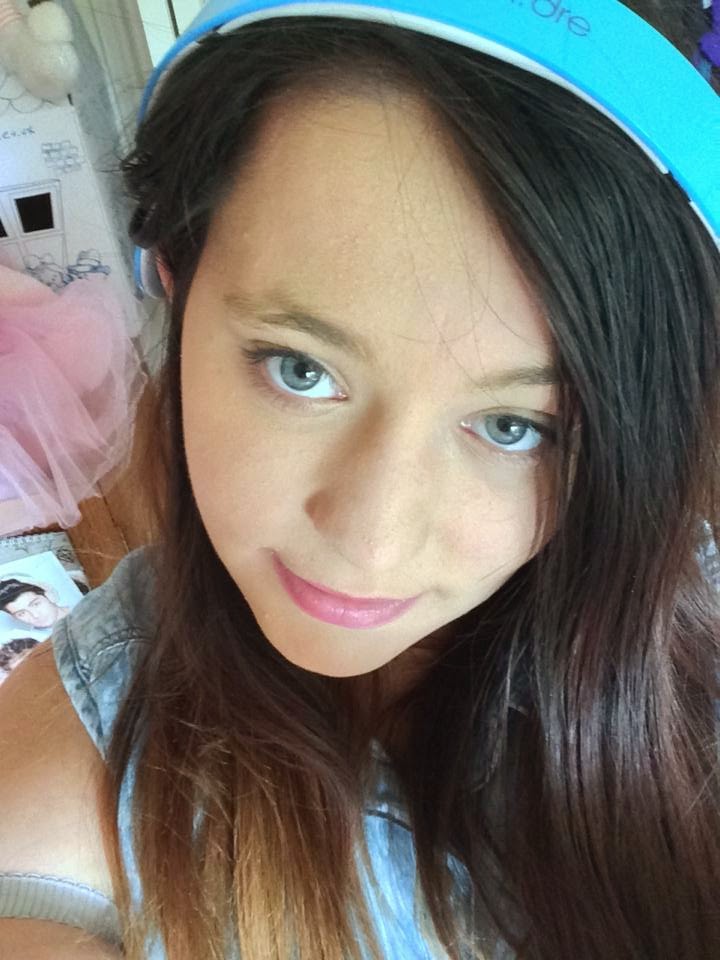 Verity says:
I totally know what you're saying, Chloe - but I can empathise with Heather, too! I'm a bit of an in-between girl myself… it depends who I'm with. Like Sam, if I'm with my friends and I can trust the people around me, I can be talkative and just be myself, but in class, I don't say much at all and keep to myself. People act differently according to the circumstances. If I trust people I am very open, but if not I am like a closed book  - until the person who wants to open that book makes the effort to get to know me. People say you shouldn't judge a book by its cover and that's true - you don't know someone until you really KNOW them, and once you do, those first impressions, the stereotype, the cover of the book if you like - that's thrown away, and the person beneath can be a different person altogether. So if a person is really shy, get to know them… the chances are they're hiding their real self away until they know and trust you more. 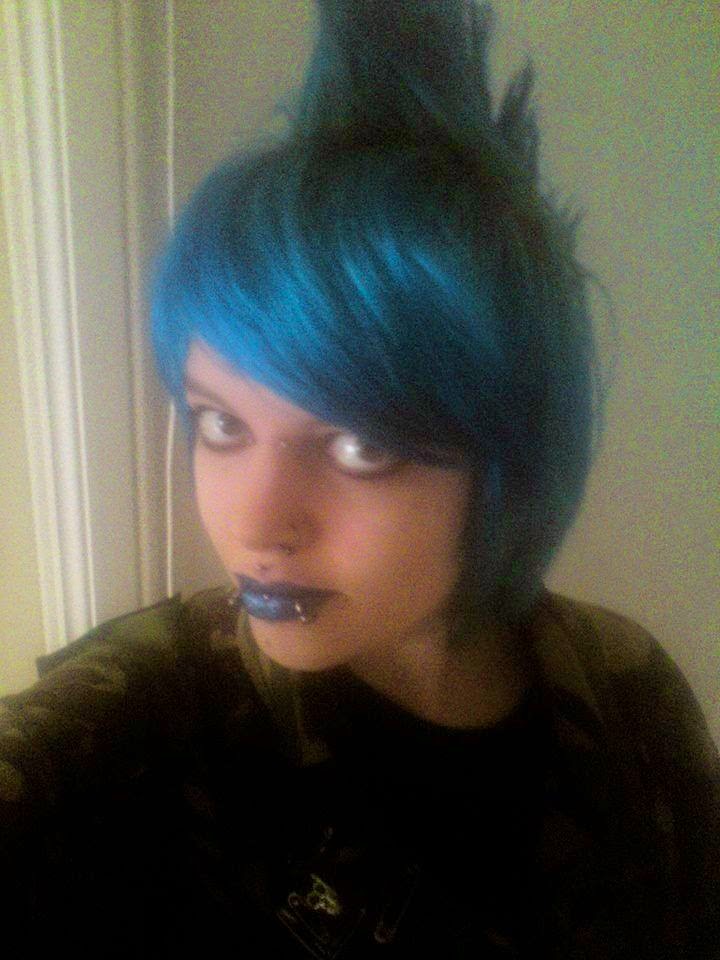 Blue says:
Verity (cool name!) I totally agree that you shouldn't judge a book by its cover. Because of my hair, make up and clothes people expect me to be loud and outgoing, but I'm actually an introvert who's happier curled up with a book and a cat than going out, and I'm only really comfortable with close friends. I don't feel I should have to change my style to fit the shy, retiring stereotype! I may act like a librarian, but if I want to look like a hellraiser, there should be nothing stopping me. Fitting in isn't only for introverts and standing out isn't only for extroverts. we should all wear what we are comfortable in, even if it's not expected for our personality type. I have social anxiety and don't like going out much, but my big army jacket feels like a shield between me and the rest of the world, and that thought calms me down a bit. Personality-wise, I may disappear into the background, but due to my distinctive look, I still have a very strong sense of identity… and that's very important for my self-confidence!

Cathy says:
I love that even though I picked five readers with different personality types, they all found common ground very quickly… and whether they like to fit in or stand out, they argued strongly for everyone's right to do what feels right for THEM. What do YOU think? Are you a stand-out person or a blend-into-the-background girl? COMMENT BELOW to have your say!
at July 28, 2014