I LIVE IN IRELAND!

Another in our series of readers who live all around the world… this time, meet Caoimhe, who lives in Ireland! 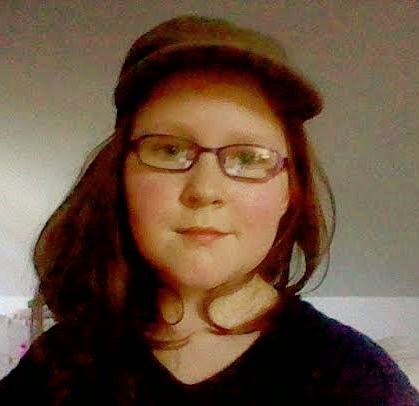 Caoimhe says:
I live in Co Cork in the south west of Ireland, in the countryside. I live on a farm with my mum, dad, brother, two sisters and what seems like a gazillion cows! A lot of Irish people live in the countryside though there are big towns and cities too! We get a lot of rain in Ireland but last summer was a heatwave and so far this summer has been good! I help out on the farm, but I prefer fashion, music and art - I'd love to be a fashion designer some day!

We are big into sports here in Ireland - especially Gaelic Football, Hurling and Rugby. Many schools do a sports competition called Sciath Na Scoil for 5th, 6th and sometimes 4th year… that's the equivalent of the firts two years of secondary and the last of primary. The gilrs team from my school won the Sciath Na Scoil finals this year! The biggest festival in Ireland is definitely St Patrick's Day, which is now celebrated all over the world. We have a 'wear green' day at school, and decorate with St Patrick's Day decorations. Then, on the day, everyone goes to the local parade dressed in green, white and orange. The biggest parade is in Dublin, which is filmed live on national TV! 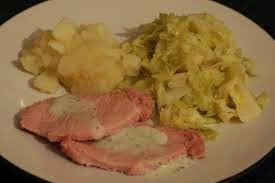 Ireland has some amazing landscapes and great wildlife, including swans, dolphins and whales. There is a famous wild bottle-nose dolphin, Funghi, who lives near Dingle, Kerry, and is a big tourist attraction - people come back to see him over and over! Ireland is mostly Roman Catholic, but we also have Church of Ireland, Orthodox and Islam. My dad is very religious and goes to church every Sunday. I go to mass on a Sunday night because it's shorter! Irish food is very traditional though we do have take-aways and pizza of course! Bacon, cabbage and spuds are popular, as are barm brack, cottage pie and black pudding. When my mum was younger she used to make it with her granny - it's made of pig's blood! 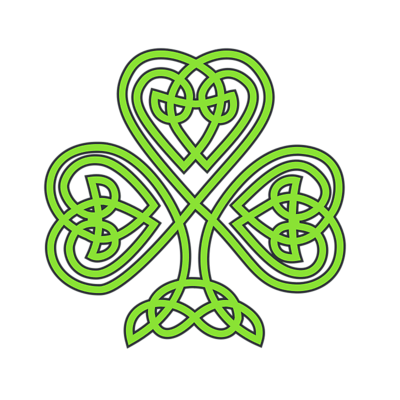 Boxty, potato pancake, is another staple. The most famous Irish food is the potato… during the Irish Famine of the 1840s the potatoes rotted and millions of people starved or emigrated. Some Irish history is very sad, but it's rich too… from legends of the Fionna to Viking raids, we've had it all!

The irish language is very old and people fly from all over the world to Ireland just to learn it. We have to learn it in school which isn't much fun as everything is said backwards (an example - hot = te, chocolate = seaclaid, hot chocolate = seaclaid te. Does that make sense to anyone?) Tá súil agam gur féidir leat teacht ar fad someday a fheiceáil ar an Oileán Emerald. Slán!


Cathy says:
Ireland is one of my very favourite places to visit, so I loved Caiomhe's feature - and now I can say 'hot chocolate' in Irish, too! COMMENT BELOW to share your views on Ireland or to let me know if you'd like to write about YOUR country for DREAMCATCHER!
at July 17, 2014