Do your pets mean the world to you? We talk to readers about their cool pets and what makes them so special... 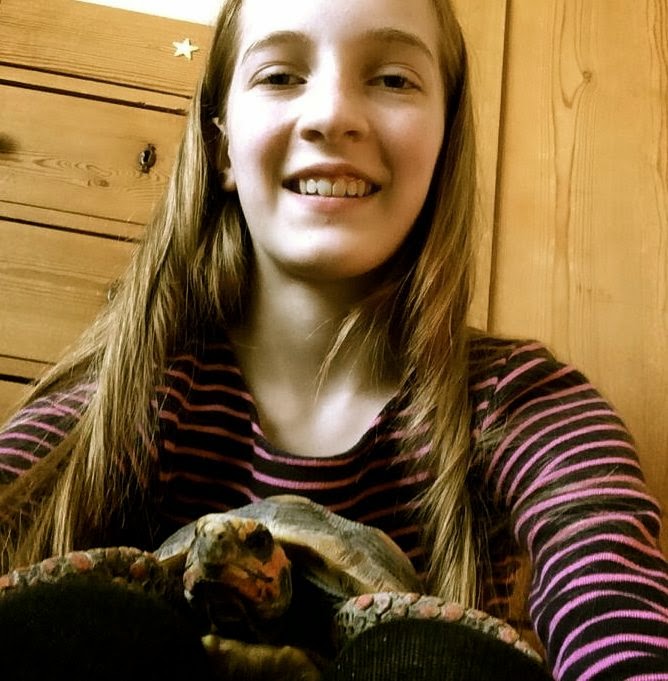 Alexandra says:
I have a three year old tortoise named Blaize and two bearded dragons named Cleopatra and Napoleon.  The bearded dragons (a kind of lizard) have been here for just a week and already one of them has escaped and the other has tried to... they are very beautiful but I have to feed them live worms and locusts which is not so good! I do love them to bits, though! My pet tortoise is just awesome, though - she is very laid back and happy to just sit on my lap and be cuddled while I read a book or do some maths work! 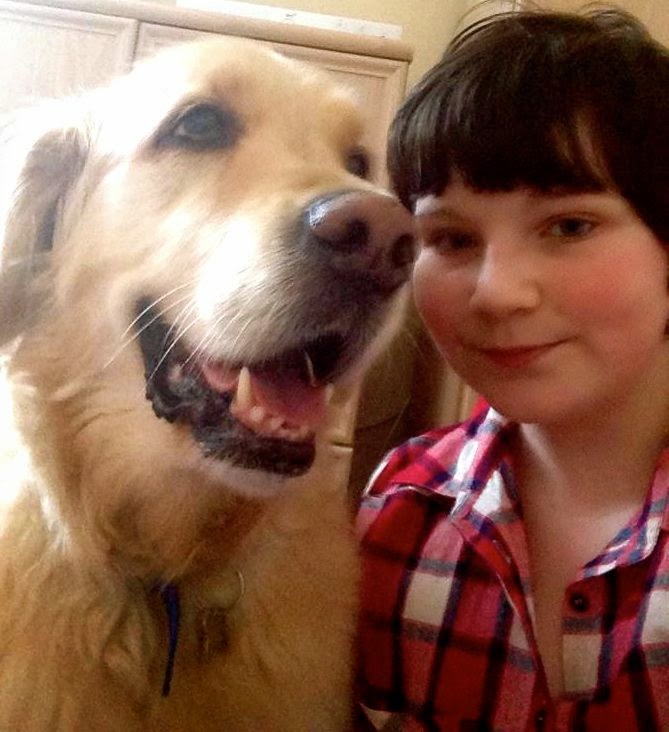 Elise says:
I have a cat called Tigger I got a year ago from the NSPCA - I fell in love with him. He sleeps on my bed all the time and every now and then I buy him treats. I also have a dog, Chester... he is eight now which is amazing, as he was born with diabetes and not expected to live more than six or seven years. He has recently has some surgery on his legs and now he runs like a puppy again! Every day my pets are there for me - they love and comfort me, and I like to do the same for them! 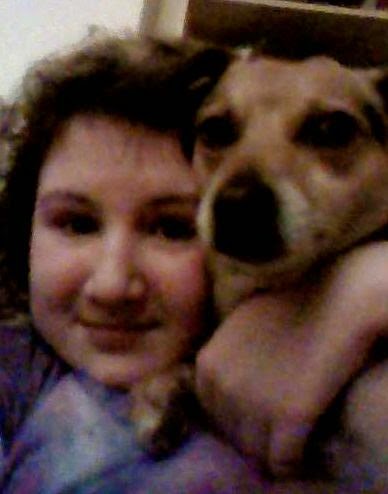 Tintin is a mixed-breed dog - I'd say she was my pet but in many ways she's my best friend! She's my life, and she makes every day special. We adopted her from a rescue centre five days after she had been abandoned there. I take her on daily jogs and she is walked at least three times a day. I love her so much, and she's so loyal - I had an accident on my bike and she kept me happy while I was recovering. Tintin is a hero - today, tomorrow, forever. 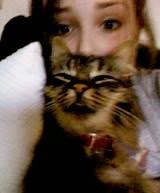 Rebecca says:
I have a cat called Buttons - this picture just sums her up perfectly! I've had her since she was a kitten so I suppose in a way we have grown up together. I don't know what I would do without her! She's always very adventurous and daring - once she brought a live bird into the house, which flew up into my dad's face! Yikes. She's getting a bit old now but present her with a bot of string or a ribbon and it's like she's two again. She's the best cat in the world - along with my other cat, Milly - and I wouldn't want her any other way! 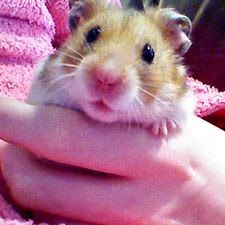 This is my Syrian hamster, Muffin... he is 63 weeks old today (yes, I count the weeks...) so that's a year and a few months. We got him from a local(ish) pet shop and I managed to tame him, and he is SO lovely! He used to escape and hide under the dresser all the time, but we got him a different cage and he's much happier and safer and unable to escape. He's really special to me!

Is YOUR pet extra awesome? COMMENT BELOW to tell us why...