Do you know the legend of Sadako and the one thousand paper cranes? Reader Miako knows it well... 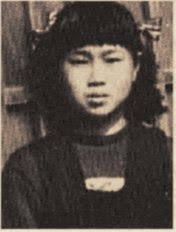 Sadako was a Japanese girl who became ill with leukaemia after the atomic bombings at Hiroshima. In Japan, it is said that anyone who folds one thousand origami paper cranes so pleases the gods that he or she is granted a wish. Sadako had folded a total of 644 cranes by the time she lost her battle with leukaemia and died, age 12, in 1955. Her friends and classmates finished the thousand cranes which were buried with her. A statue to honour Sadako stands at Hiroshima now. Sadako's story has inspired many; Miako, aged 17, explains how she took up the challenge herself... 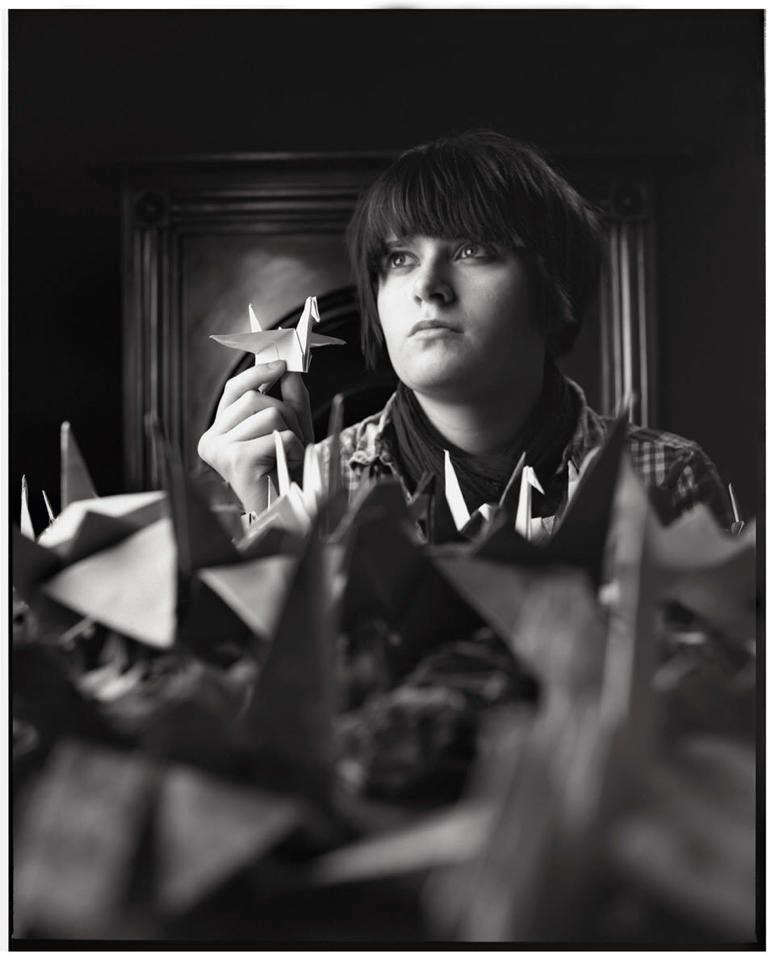 Miako says:
I'd heard Sadako's story before, but I went to Japan in 2011 and the story really hit home then, One of my Japanese friends had just made 1000 paper cranes and I decided to do the same. It took four and a half months, and in october last year counted them all out and wrapped them up and took them to Hiroshima to put at Sadako's memorial. When I showed my friends in Japan the cranes I had made some looked close to tears, because they knew that someone from far away was thinking of them; the Japanese are very humble and appreciate everything. The prayer that went into the 1000 paper cranes was for a particular person to return home for me; but then his sister got sick and he couldn't return home. In other words, I gave my wish to him so that he could wish for his sister's health. 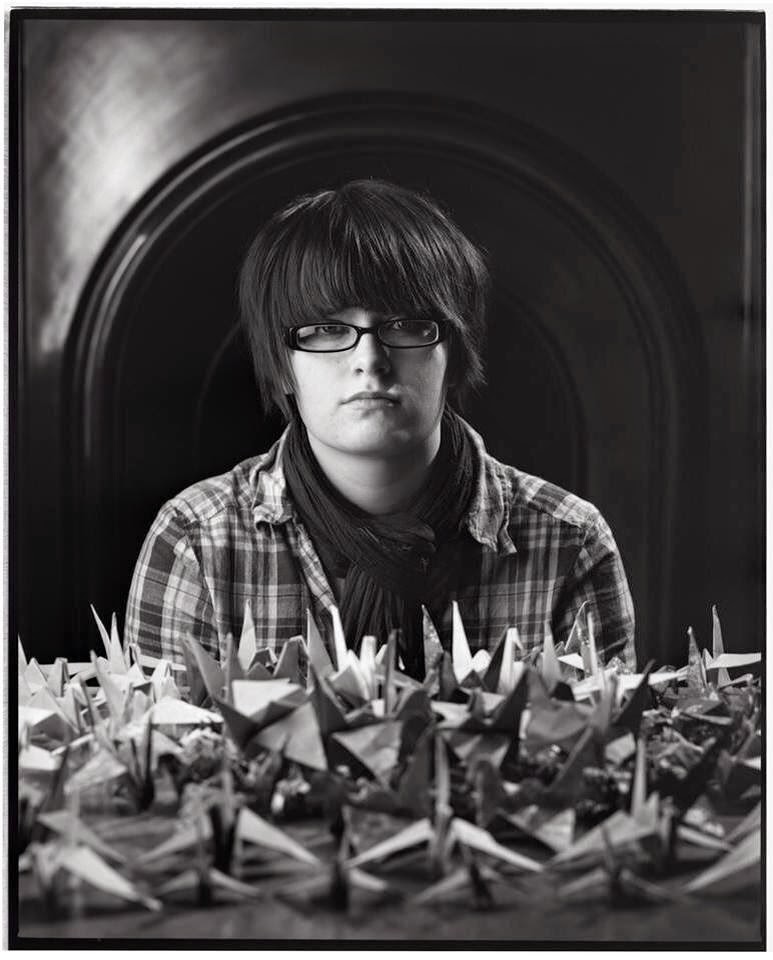 When I came back from Japan I planned on making another 1000, but then I decided I'd like a bigger goal, and I knew I had to aim for 10,000. I've been working on that since late October and have made almost 3,000 so far. I ran out of paper for a while but now I'm back in business.

The prayer or wish behind the 10,000 is a prayer for peace - I would like to stop all atomic bombs, and for the world to be at peace; no more war. Folding the cranes is tricky at first but it becomes second nature. As you're doing it, you have to focus, and that's where the prayer comes in - it's your prayer or intention folded into a paper crane.

You can find out how to fold an origami crane HERE... it can take a few tries to get it right, but with practice it soon becomes second nature. Try it!

Cathy says:
After the tsunami in Japan in 2011 my daughter and I began folding cranes, to send a message of peace and hope to Japan; I made a FB page and gave out worksheets on how to fold a crane at my school events. Could YOU make some paper cranes - perhaps even get together with classmates to make 1000? COMMENT BELOW to let us know what you think about Sadako's story, Miako's challenge or anything else paper crane related!
at April 27, 2014