ANOTHER ME... TWIN TIME!

Have you ever wondered what it would be like to be a twin, like Summer and Skye from the Chocolate Box Girls series? CC readers Iona and Skye (yes, really!) tell it like it is... 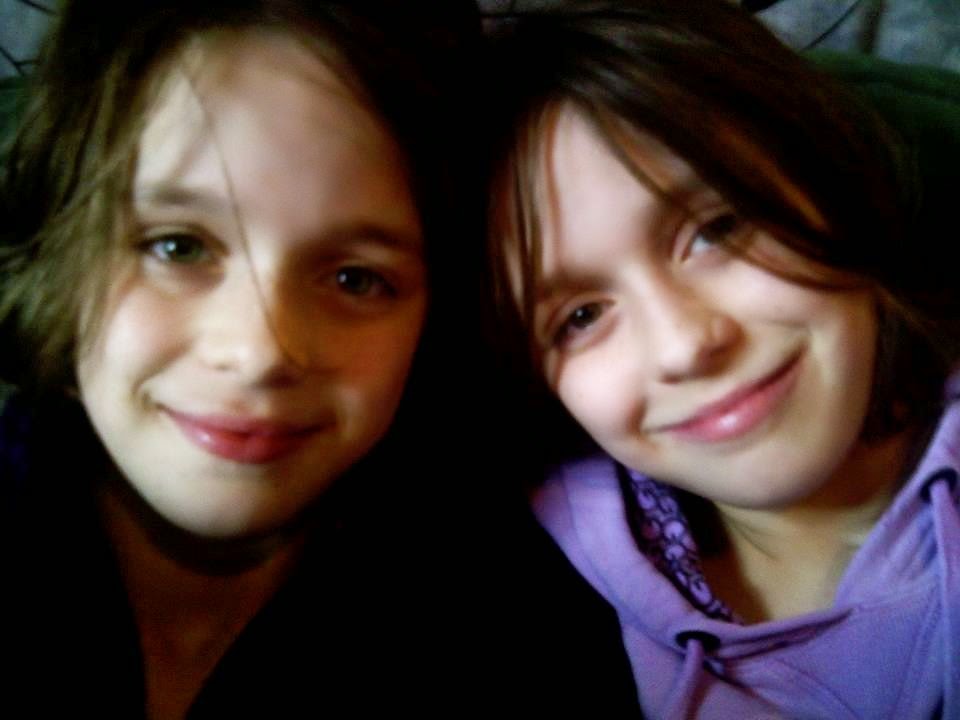 Iona says:
We're closer than sisters - we fight a lot one minute, then we're best friends the next. We can say anything to each other because we are so close we know that we will never, ever fall out in a serious way or lose each other. We do steal each other's clothes a lot because we have similar taste, but it always ends in a row! 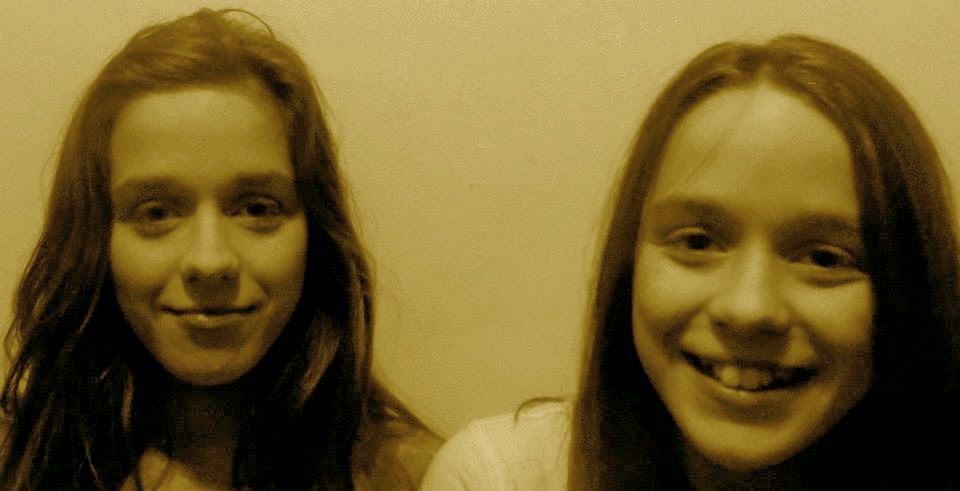 Skye says:
We probably fight more than ordinary brothers and sisters but we can make up in a matter of seconds. We both want to be individual and have our own friends... we kinda get into that whole 'who's smarter and who's more popular' kind of thing, and when we fight at school our friends find it annoying. People call us Skyona and that's super irritating, like they're making out we are just one person. It doesn't bug me if someone calls me Iona by mistake but people who don't even bother to try and work out who you are and call you 'Twin' are just not funny. 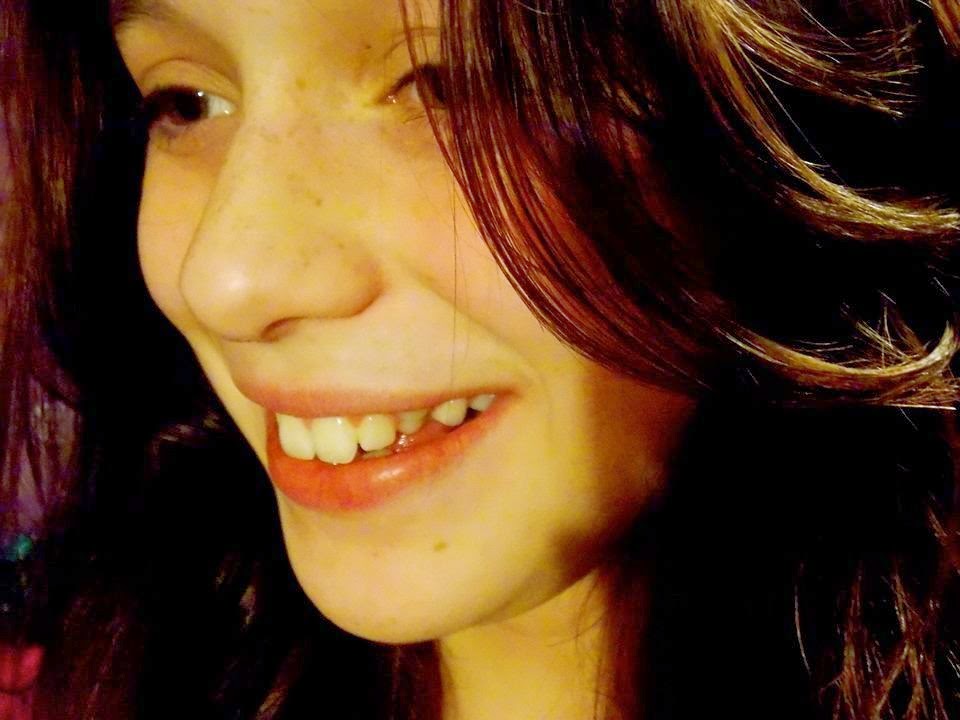 Iona says:
In the Chocolate Box Girls series, Skye and Summer both keep their problems to themselves, but if we had worries we'd just tell each other. We trust each other and wouldn't let anything make us grow apart.  I suppose we are very similar in that we like the same books, movies, TV programmes and clothes... we can talk for hours about books and quote bits of the story at each other. We don't like the same foods - Skye's vegetarian and I'm not. I'd LIKE to be, but I like the taste of meat and I have no self control! We have different tastes in music but we do like some of the same songs.
Once, when we were little, Skye and I decided to swap places for the day... but when the teacher called out my name at registration, we both yelled 'Here!' so that plan didn't go too well...

Are YOU a twin? Identical or non-identical? Do you have a friend who is a twin? Or maybe you just wish you were one? COMMENT BELOW to tell us what YOU think!
at April 12, 2014