Read every Cathy Cassidy book that's been written? Why not try something totally different? Readers recommend their favourite reads from other authors... check them out and see which ones appeal to you! 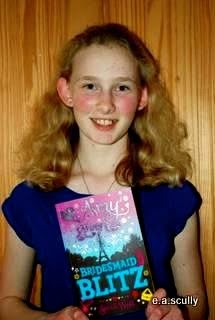 Ask Amy Green is an amazing six book series by Sarah Webb. It will make you giggle, smile, feel for the characters and always want to know what happens next! The series is about Amy Green, a caring 13 year old Irish girl; likes to help others and to write, and she can do both by helping her crazy 17 year old aunt Clover write the agony aunt pages of Goss magazine. It's great for anyone aged 10-17 - it's warm and funny, and Amy is a very engaging lead character. Amy and Clover help to portray the average teenager's life and all its problems with boys, friends and crazy families. 10/10!
Cathy says:
The Amy Green books are lots of fun... and very addictive! Give them a try! 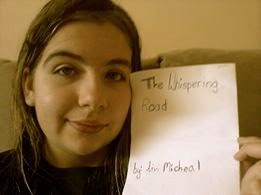 Cara says:
I think The Whispering Road by Livi Michael is brilliant. I  would recommend it to anyone who loves adventure, fear and sibling love and loyalty. I have read this book a few times but every few months I go back to the library and pick it off the shelves again! It's a beautiful story and the writer's style and the descriptions used are deep, dark and magical. I encourage anyone who loves a good read and a brilliant story to give this book a try!
Cathy says:
I love this book too... lots of historical detail and a dark, gripping, uneasy read. 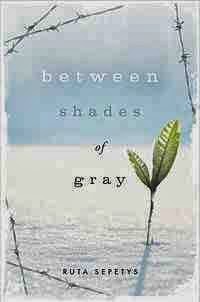 Latifa says:
Between Shades of Gray by Ruta Sepetys is my choice. The book reeled me in and entranced me - I was so moved to read about the harsh times people in the past had to endure. It is about a Lithuanian girl called Lina and her family who are dragged from their homes and marched to a succession of work camps in the Second World War. There, against the odds, she learns about the true meaning of survival, dreams, hopes and love, and the true meaning of family.
Cathy says:
I read this book on holiday two years ago and it made me cry, it was so powerful and moving. 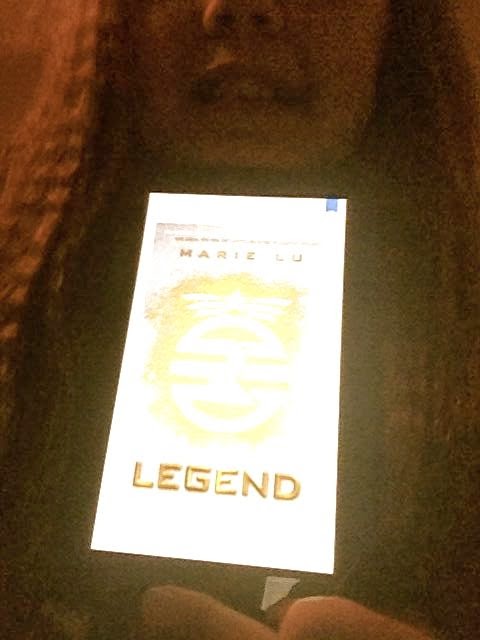 Rebecca says:
The Legend Trilogy by Marie Lu is about a futuristic America that has been divided into three; the Republic of America, the Colonies and the Patriots. In the Republic they have trials to determine what their status in life is, and one girl gets a score that no-one in the Republic has ever achieved before. Another boy fails his trial and is doomed to become a human science experiment. He lives through the experiments performed on him and turns to a life of crime, becoming the most wanted criminal in the Republic... this is an un-putdownable story which I totally loved.
Cathy says:
This review has intrigued me... I think I'll have to track this one down! 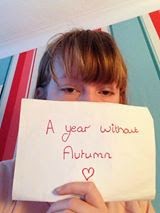 Emma says:
I recommend a book called A Year Without Autumn by Liz Kessler. I like it because the main character Jenni is an ordinary girl with actual feelings you can really relate to. Also the way the year is lost is amazing, and it takes you a while to figure out how it happened. You won't want to put the book down because it's so amazing and you always want to know what happens next. There are lots of twists and you never know what to expect!
Cathy says:
I've read and loved this book too, Emma... a great choice. I loved the mystery and the emotion! 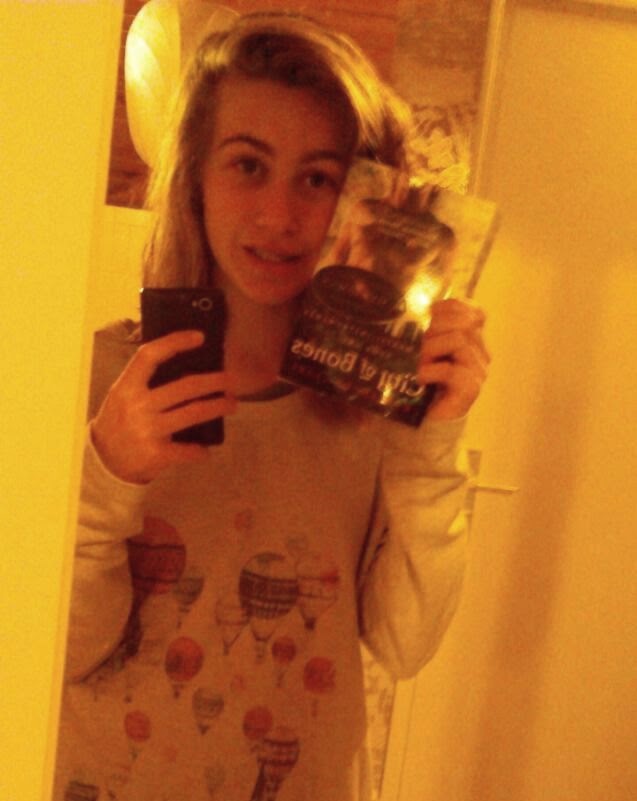 Talitha says:
I would recommend the Mortal Instruments series by Cassandra Clare. I love this series - it's like a whole world. You try to imagine the main character, Clary, and find out what she really is, and all truth is set loose and she has a realistic point of view and not 'oh-everything-will-be-OK'. She shows you just how hard you would look for someone you love. Her trust and her stubbornness is slightly crazy, but along the way she faces many of the same struggles a normal 15 year old would. It's a 'difficult to explain' world, but it's amazing and gives you another way to look at life!


What books would YOU recommend to others? COMMENT BELOW to share your favourite reads, or let us know if you've read any of the above picks! If you'd like to review and recommend a book to our readers, why not email me here?
at April 02, 2014