Do you go to a private school? An all-girls school? Or maybe no school at all? We talked to readers about their education experiences... Bethany says:
I go to a catholic school. Some people think that we only get taught by nuns... that's not the case at all, although there are two nuns in the school! Again, people think we have to pray in every lesson, when actually we just do a daily prayer in our form at the start of the day. Lots of people aren't even religious... if you're not catholic, you still attend masses and  prayers, but you don't have to take part. I'm not catholic - I chose this school because it specialises in the Performing Arts. We do annual school musicals, and there are choirs and drama clubs too. We do a GCSE in Expressive Arts and I've loved doing that!

Scarlett says:
I was bullied at primary school and when I started secondary I was really, really nervous. I get really shy around new people so I found it hard to start with, but I've been there three years now and it's amazing - I can't believe I was ever scared at all! It's a private school and we even have our own chapel and swimming pool! The uniform is pretty strict... white shirt, top button done up, tucked in, tie on and up, skirt not above the knees, jumper, blazer, hair tied back... you get the picture. The teachers are strict but fair - well, actually, some are just strict! 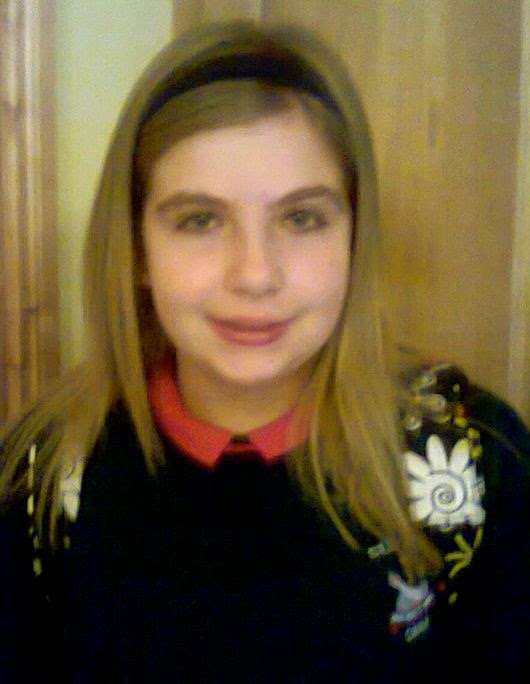 Cara says:
I go to an all-girls school. It's very strict but it's like a second home to me now because it holds some of the coolest friends and teachers ever. There is no playground equipment outside so we learned to develop an imagination from very early on!
It's kinda fun having no boys around as we can just be ourselves and if anyone is having a bad-hair day... well, who cares? We're all there to support each other, and that's what makes it so cool.

Jess says:
I go to an all-girls grammar school with a mixed sixth-form. To get in, i had to pass a verbal reasoning test, so the teachers have quite high expectations of everyone. The uniform is quite strict, and it's not great - green and yellow. The teachers are strict too, but once you get to know them their sense of humour comes across more, although they're still pretty immovable on deadlines! The learning environment is better without boys - we don't get distracted by relationships - but being all-girls does mean people are constantly falling out! The thing I like though, is that everyone is genuinely prepared to learn.

Laura says:
I was home-schooled for 11-12 years and now go to college where I'm studying Level 2 Music. I've never been to an ordinary school - never worn school uniform, or worked until a bell went off, or had things interrupted by a fire alarm. I've never been on school trips, and never had homework... I was home-schooled with my sister, who is now at uni. Studying at home was the best and only experience I've known. Now I'm at college with fire-drills and homework... it's very different! 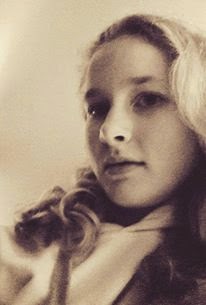 Back home in England, I'd be in Year Seven now, but my brother and I have been homeschooled by our mom for all our life. It's the coolest thing ever! My brother and I get lots of time to practice our musical instruments - there are no bells going off to tell you have to stop, and we get to study the things WE want to study! There are some advantages to not following the regular school year. We can go on holidays whenever we want to, and my family have just moved out to California for a year. That would have been really hard if we were at a regular school, but because we study at home, it's one new thing we don't have to get used to!

What's YOUR school like? Would you prefer a strict uniform, an all-girls setting, a religious focus or lots of encouragement to work hard and excel in exams? Or a free, expressive, friendly atmosphere? Or... maybe no school at all? COMMENT HERE to tell us what YOU think!
at April 10, 2014