Is there one particular sport you really, really love? Readers spill the beans on their favourite ways of keeping fit and healthy! 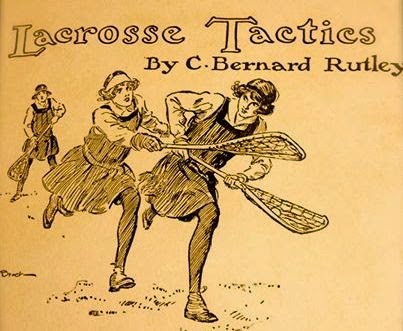 Kayla says:
I play lacrosse, and my team recently won our first tournament! There are a lot of rules; in our tournament, you couldn't hit the the opposing teams stick if it was above waist level, and definitely not across the body. Boy's lacrosse has a lot more contact, apparently, but we get to have the occasional shoulder barge! There's a lot of running about and marking players, and the aim is to get the ball up the pitch and into the goal. When you manage that, it's really exciting! Lacrosse is quite an unusual sport in secondary schools still. If more schools played it, we'd be able to do more tournaments... give it a go! 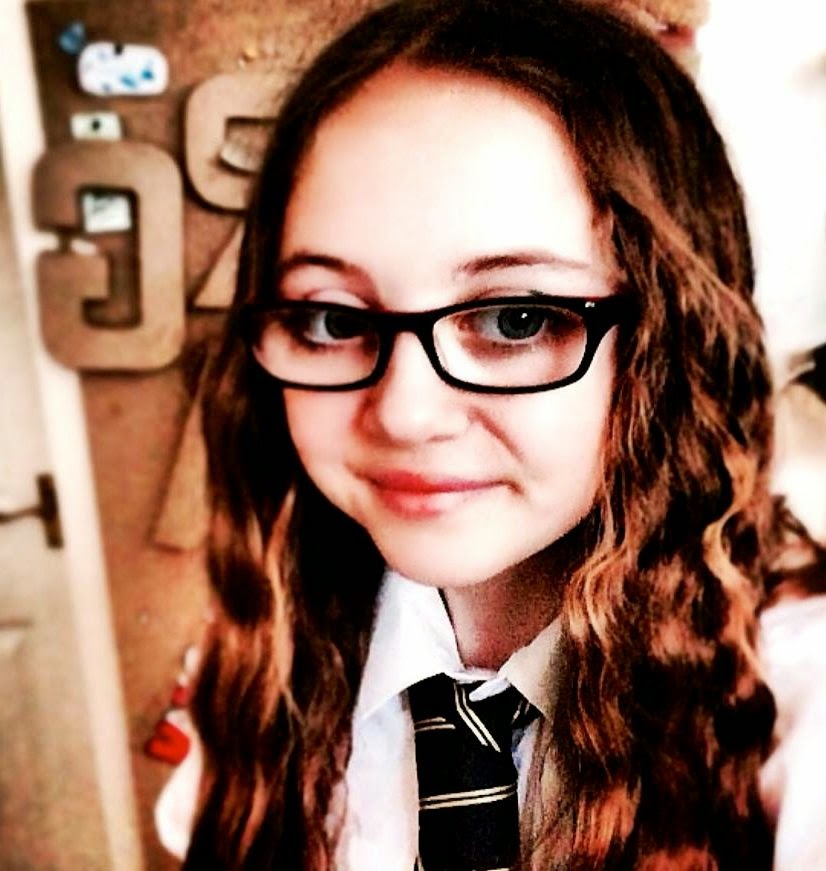 Morgan Ruby says:
I enjoy running because I can't do many sports, but this one I can! Long distance running shows you how to pace yourself; if you sprint off at the start you'll get a stitch and have to stop. I found out I enjoyed running from doing Cross Country in PE at school, and I'd love to try out for the school team. I like the feeling of achievement you get when you complete a race - and begin to set your goal further! It's not really a team sport, but you are still competing - and you learn a lot about yourself in the process!

Lucy says:
I first got into karate from watching a TV programme  about a boy who did it - he was great! A friend told me there was a club in the village so I went along, slightly nervous - I had no idea what to expect! The teacher was treat and right from the first warm-up I enjoyed it - when I got home I started to practise right away as I loved it so much! My friend left after a while, but I was a red belt by then and totally hooked. I entered a competition and came first in the under-10s section, and I'm a brown belt, which is one of the highest grades in my class. We have to learn four gradings a year, but it's good fun... and when I'm 13 I can try out for my black belt! Watch out world! 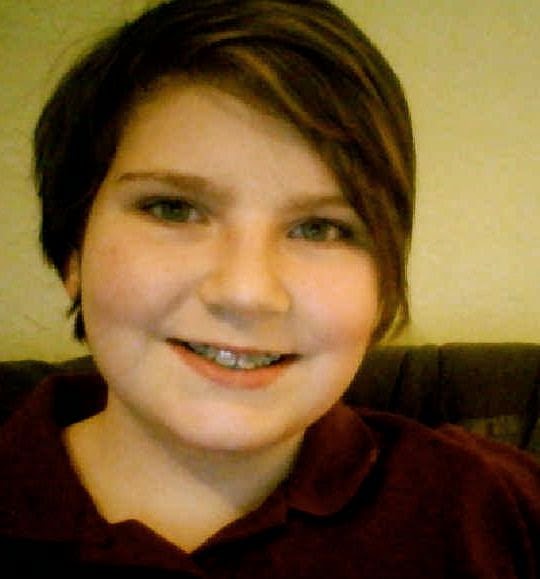 Elise says:
Last year I didn't do any sports, and then a couple of months ago I started at the gym and began to do after-school sports. One of the sports was hockey, and I got hooked on it really quickly! It has become a part of me and I can't actually imagine life without it, now! Pretty soon I was being picked to play inter-schools matches, and now I even have my own hockey stick. I love being part of a team and I love the rush of excitement when I'm playing a match... I play in defence but when your team scores a goal it's an amazing feeling!

What's YOUR favourite sport or exercise? COMMENT BELOW if you'd like us to feature it in DREAMCATCHER or just share your own sporty stories here!
at April 17, 2014