HURTING ON THE INSIDE

Readers open up about what it's like to try and cope when every day is a struggle... 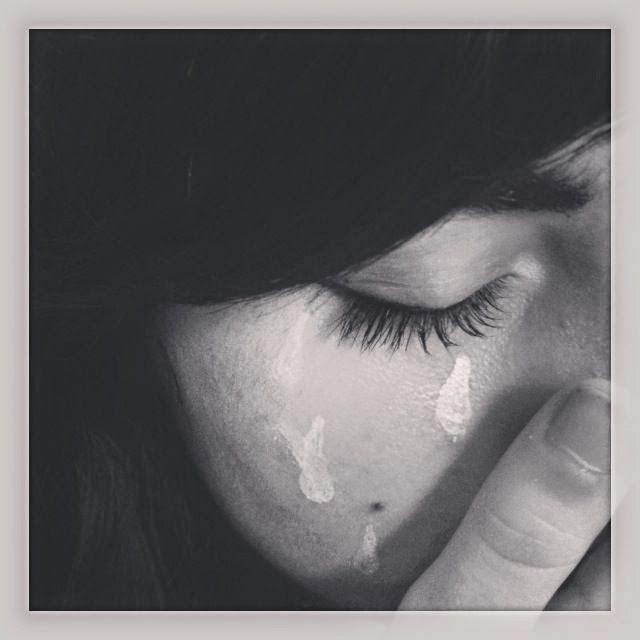 Laura says:
My anxieties began when I was eight... I developed an irrational fear of being sick. At first it was a fear of nausea and of others vomiting, but then it escalated to a fear that I would be sick. It was so extreme I'd feel ill just thinking about it, which obviously made me even more terrified. Over the years, many things made the phobia worse. In Primary Five I went on a school trip to York, and later I had to go on a five hour car trip to a wedding. I'm at high school now, and to begin with I was very anxious about the bus journey, but I am a little better now. All of this has served to make me stronger and more determined than ever that I'll never give up.

Mairead says:
I've had Depression for three years. People think it's just that you feel a bit sad or low, but it's much more than that - you feel empty, worthless and numb. All day. Every day. It's a constant fight against yourself. People say to me, 'Why don't you just smile more?' and I really wish it were that easy. It feels impossible to look on the bright side of any situation, but I am slowing making progress and feeling a little more optimistic. When I hit rock bottom, I did consider suicide... but I also began to see that things couldn't get any worse and that maybe they could actually get better. I've had my ups and downs, but that's what recovery is all about. I want to let anyone with depression know that their life really IS precious and worth living. Things may be tough now, but there is always light at the end of the tunnel.

Lyra says:
I wish I'd never, ever heard of self-harm. I began because there was some very tricky stuff going on in my life back then and it felt like a way of coping with very difficult thoughts and feelings. Once I started cutting I couldn't stop; by the time I was thirteen I was self-harming every day, and people noticed that I was wearing long sleeves all the time and spending a lot of time in my room alone. By then, though, it felt like nothing anyone said or did could make a difference. I saw psychologists but I always put on an act with them so nobody could work me out. I stopped about six years after I started, though I do relapse at times of great stress, and I'm seeing a great psychologist now. My advice would be please, please, don't EVER self-harm... it's not worth the guilt, pain and despair, and sometimes the scars are there for life. If you are self-harming, you DON'T have to deal with it alone... it sounds scary, but if you don't face it it will get a whole lot scarier. Talk to an adult or call ChildLine on 0800 1111 but do get help - don't throw away the best years of your life. 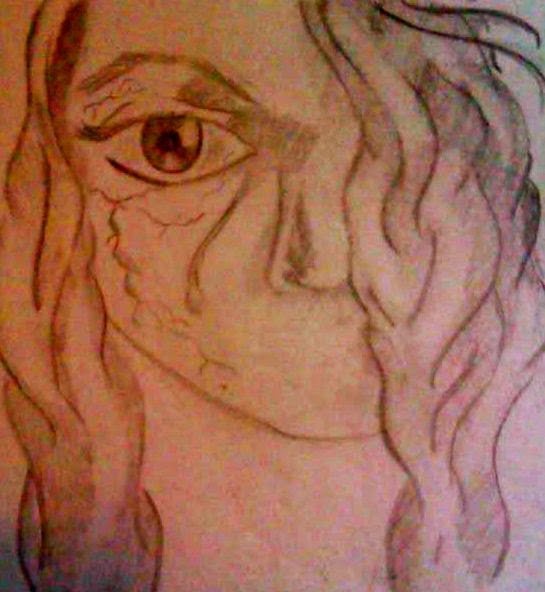 Sarah says:
I have felt unhappy and outside of things for as long as I can remember. At six, I had some problems controlling my emotions and so I'd bite myself a lot as it helped me to feel more in control. I did this all through primary school, especially when I was trying to cope with feelings of anger. I'm very superstitious and when my grandpa died when I was eight I thought it was my fault because I had smashed a mirror not long before - I thought I'd brought seven years bad luck on everyone. I was teased a lot at school and one particular teacher put me down constantly, telling me I'd never amount to anything. By Year Eight, the pressure to be perfect was too much and I began to self-harm and restrict my food. My parents are ex military and very strict and I knew they wouldn't understand, so I've tried to hide it from them but my dad found out and I had to promise to stop. I am trying, but it's very hard, even with the support of my friends. I want to get better - I want to show people that it's possible, but I know that I still have a long way to go.

Names have been changed and pic posed by model. Illustration by reader Caitlin.

Cathy says:
If you are struggling with anxiety, depression, self-harm or eating issues, please don't try to cope alone; tell a parent, teacher or best of all your family doctor. Websites like www.childline.org can help too. COMMENT BELOW to share your story or to offer support to the girls in this feature.