MY RELIGION: I'M A PAGAN

In our occasional series on religion and beliefs, reader Nettie shares her story on how and why she became a pagan… 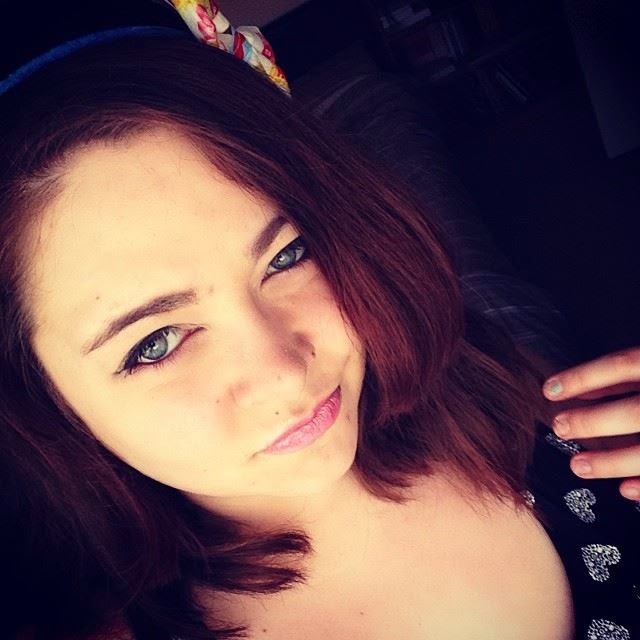 Nettie says:
My religion is Paganism. My mum's family are all Christian, though my dad's side are mostly atheist. My gran, though, has always had an interest in witchcraft, and her birthday was Halloween! Christianity never seemed to fit me - I have always felt that I'm different from the rest of the family. When I was twelve, one of my school friends told me her family were Pagan, and had been for several generations. I had no idea what Paganism was, so I googled it! I was curious to find out more and my friend's mum let me borrow some books. Of course, when my mum found out that went down like a ton of bricks… and even now, years later, she still doesn't approve or understand. That makes me sad. 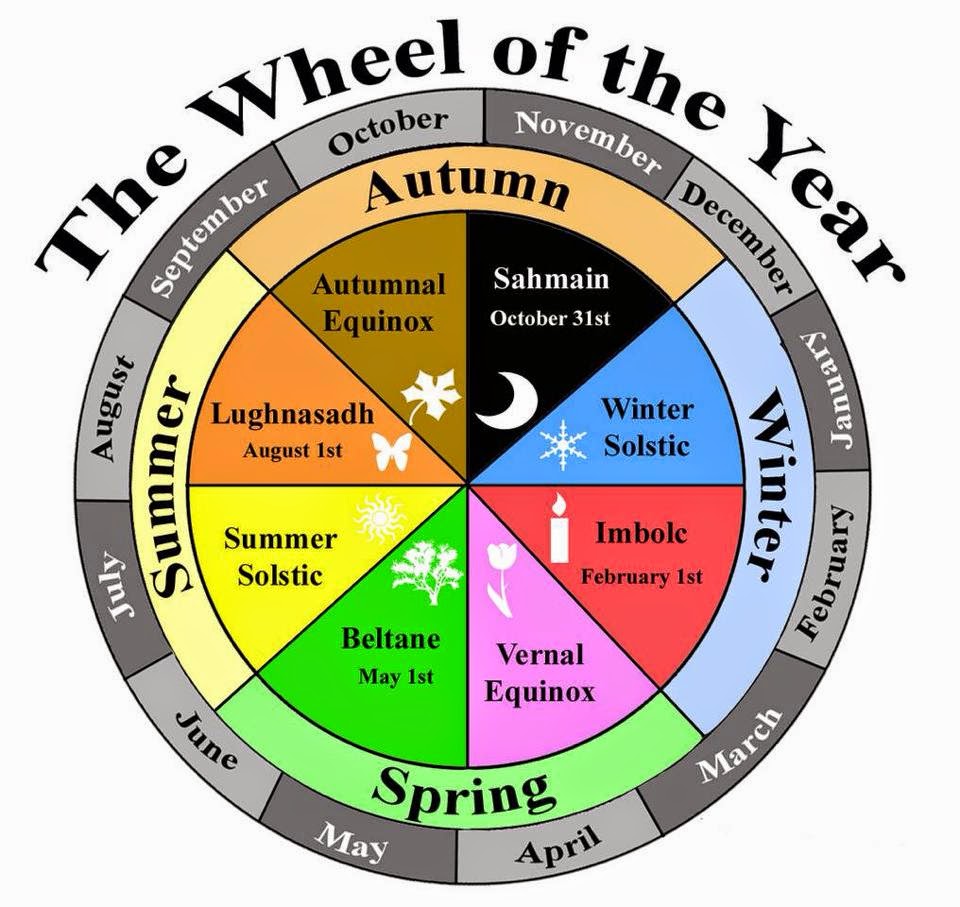 Paganism is best described as a nature-based religion, and instead of there being one god, Pagans believe there are many. I have met some who just worship the nature side, though! To me, being a Pagan is just being myself and believing in what I choose to believe in, what feels right to me, rather than what others are telling me I should believe. Pagans have a 'wheel of the year' which has each special day or Sabbat marked… some of the dates can vary, so I get a Pagan diary each year to keep track. Midwinter (or Yule) is similar to Christmas… the festival pre-dates Christmas in fact. We have a Yule tree, decorate with holly, ivy and mistletoe and exchange gifts. Other festivals include Imbolc, Vernal Equinox, Beltane, Midsummer (I went to Stonehenge!), Lammas, Autumn Equinox and Samhain (Halloween!). Often, these dates follow the changes of season and mark important points in the farming year, such as sowing and harvest. Samhain is my favourite time of year - it is said to be the time of the year when the veil between the worlds is at its thinnest (so ideal for connecting to those who have 'passed on'). It can also be a time to remember those you have lost, and I always light a candle on the evening of Samhain. Although I think to be honest Halloween is also a good excuse for a party! 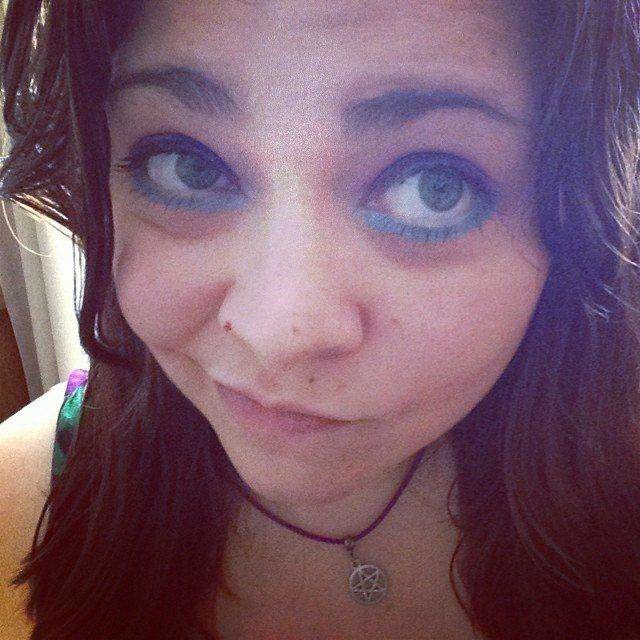 When you say the word 'pagan' to someone they often think:
'messes with the occult'
'worships the devil'
'flies around on a broomstick and talks to her cat'
Well, some Pagans are witches, but many lead quite ordinary lives - they can live anywhere from a council estate to a house in the country. You might pass one in the street and never know! There is NO devil in the craft, just the opposite - most Pagans believe that if you harm someone, it will come back to you threefold. And though I own a broomstick (besom) I can't fly on it… that sort of magic belongs on TV (if I recall, Sabrina flew on a vacuum cleaner!). As with any religion, people should do some research before they make judgements! Paganism is a way of life to me and very important… I respect other people's religions, so I hope they can respect mine!

Cathy says:
Paganism is one religion many people have misconceptions about, and I love Nettie's description as it shows a gentle, nature-based faith which is a world away from those prejudices and misconceptions. COMMENT BELOW to have your say or to let me know if YOU would like to talk about your religion for DREAMCATCHER! (As always with our series on religion, remember to be respectful of other people's faiths… thank you!)
at August 09, 2014